For China’s Young Couples, Three Wedding Trends Are in Fashion 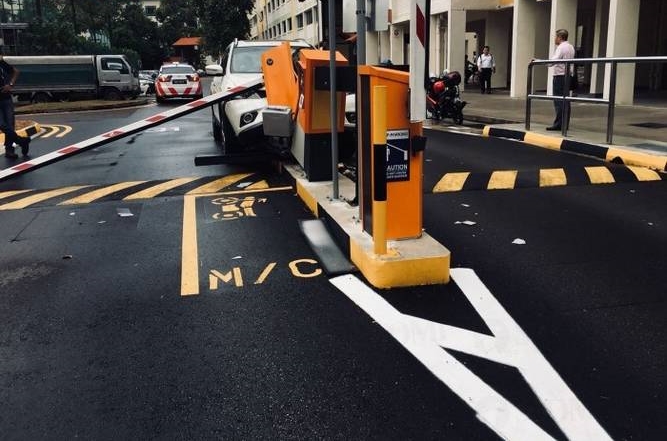 There are three trends that dominate the weddings of China’s brides and grooms, which are: destination weddings, customization and quality. More and more of China’s young betrothed couples are personalizing their weddings and combining traditional wedding details with more modern and Western elements.

For example, some couples are now choosing to have two weddings. One big one in China, usually a banquet, with the friends and relatives of the bride and groom’s parents present. The second is a smaller, more intimate destination wedding, where only those near and dear to the couple themselves are invited.

Other couples choose to have, say, a “cognac ceremony” as opposed to a traditional Chinese tea ceremony. Others may choose to have a few imported flowers that are meaningful for them in a personal way, or to give away handmade customized wedding favors to their guests.  China’s young and wealthy brides and grooms seems to want weddings that set them apart from others.

Chinese brides often have several outfit changes during their big day, including at least one white and long Western wedding gown as well as a red Chinese traditional qxipao. Brides are also getting married at an  older than they were before. Instead of getting married at age 20, some brides today are at least 25, 28 or even 30 years old. And the older a bride is, the more independently she makes decisions.

Because couples are spending more to customize and personalize their weddings, this has boosted China’s wedding industry, with earnings from wedding services reaching US $23.9 billion last year. One sector that has enjoyed this boon is jewelry, since half of all revenue for jewelry in the country is because of weddings. More and more of China’s brides and grooms are purchasing personalized made-to-order wedding rings.

With today’s Chinese weddings, another development has been bank loans for the wedding itself, as well as installment payments for wedding suppliers and vendors, both of which are a relatively new occurrence in the country.  This is a departure from former generations who saved for their future families instead of the wedding day itself. Today’s brides and grooms consider the event to be very significant indeed, and do not hesitate to spend lavishly on it.

As a rather excessive example of this is the wedding of actors Angelababy and Huang Xiaoming, who spent US $31 million on their wedding in 2015, which was held in Shanghai.Follow us on Social Media