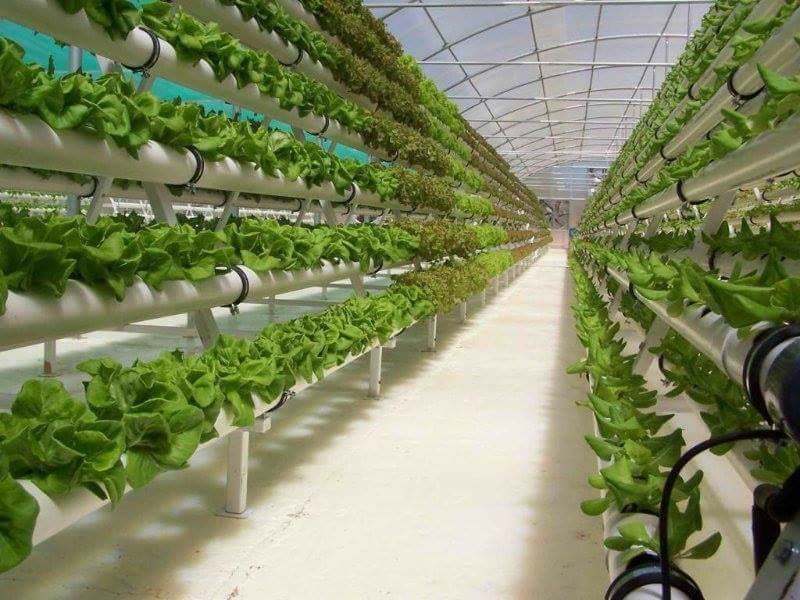 To alleviate Singapore’s potential of becoming a nation of “starving” citizens, a number of well-meaning and audacious Singaporean farmers have endeavored to go overseas and establish farms so that they may be able to send food products back home.

Globally, Singapore ranks 4th as most food-secure nation on the Global Food Security Index. This catalog considers the affordability, availability, quality and safety of food supply. While Singapore has limited land capacity to produce its own food, it has designed a resilient food supply system which enabled it to reach a state of good food security. However, recent reports reveal that there exists food insecurity in several segments of its society and highlights how the expensive cars and bright lights of the cosmopolitan city-state very well concealed this relevant issue.

Currently, only 7% of Singapore’s food is grown locally. Every day, the country imports most of its fresh vegetables and fruits from neighboring countries like Malaysia, Thailand and the Philippines, as well as from more distant trading partners like Australia, New Zealand, Israel and Chile.

Besides applying the vertical model to urban agriculture — experimenting with rooftop gardens and vertical farms in order to feed its many residents — farmers (both the wealthy and the not-so-moneyed) have ventured abroad to try their agricultural luck so that they can help ease up their country’s need for adequate food supply.

When Apollo Aquaculture Group chief executive officer Eric Ng realized that his fish farm lease in Lim Chu Kang would expire in 2019, the 44-year-old began scouting for other options which include going overseas.

“Land is very limited here, and the cost of setting up a farm in Singapore is very high. But Brunei has vast land and abundance of sea water,” he said.

Today, he owns a parcel of land in Brunei that can generate 5,000 tons of trout, groupers, snappers and sea bass when operating at full capacity. In comparison, he only can produce about 110 tons of fish annually from his farms in Singapore.

Another daring farmer is former civil servant Lai Poon Piau, who recalled how he had to settle for plain prata after the roti prata stall near VivoCity ran out of eggs a few years back, due to the global food crisis which saw prices of food go sky-high. It was then that he realized how vulnerable Singapore was, in terms of food security.

From the 50 tons of pepper he produces annually, only 100kg is being exported to specialty stores and restaurants in Singapore. But he is gradually trying to build up his distribution channels for export. “I would like to sell all of it to Singapore if I can…Eventually, the idea is to use Singapore as a hub to export (my pepper) to other parts of Asia as well,” he said.

Ng and Lai Poon are just two of the handful of Singaporean farmers who have started farming on foreign soil, a concept that many experts think could help Singapore reinforce its food resilience despite its burgeoning population and its limited land resources.Follow us on Social Media