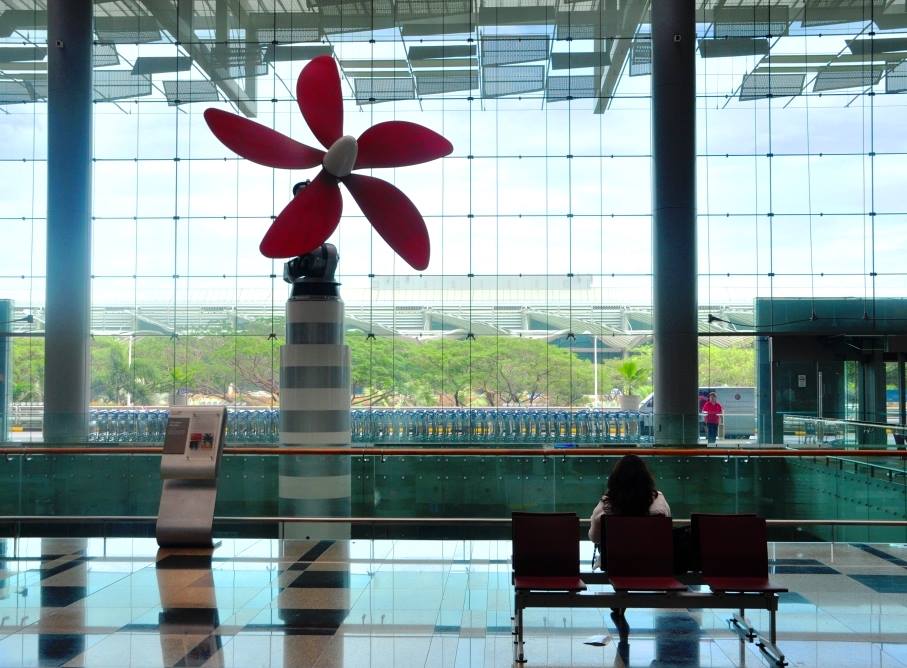 Chin, who has worked for the ICA for almost two decades, pleaded guilty to various charges under the Prevention of Corruption Act and Official Secrets Act, as well as charges for obstructing justice.

In 2017, Chin approached Zhu and inquired if she could provide massage services to him even though he knew that soliciting for such services is against the law. According to Deputy Public Prosecutor Loh Hui-Min, Chin was confident that the service he asked for will be granted knowing that Zhu was aware that he is in a position to extend her Special Pass.

The massage service was conducted in Zhu’s house in Geylang. Subsequent to the massage, Chin inquired about the quality of her sexual services and with that question, she offered to also provide the said service without charge. The same services were repeated a month later, again for free. Another woman, Wang, also bestowed on Chin the same favors (massage and sex), all for free.

As a staff sergeant attached to the ICA, Chin gets confidential information like dates and locations of impending raids by ICA and other enforcement agencies from his superiors. Despite the confidentiality of the information, Chin warned Wang, Zhu and Tang about the raids in February and March as he wanted to prevent their arrests. He likewise wanted to give them the impression that he was protecting them. His scheme worked and the three women successfully evaded capture.

Chin’s “transactions” with the women were revealed in May 2017 when Zhu was arrested by the police. During the arrest, police found messages between Chin and Zhu about the raids, as well as enquiries on massage services.

When Chin was informed that he is about to be investigated, he contacted Wang and instructed her to delete incriminatory WeChat messages between them, while he deleted the messages that he had sent to the three women.

The prosecution called for a jail term of between 24 and 28 months, citing that Chin was a law enforcement officer of some seniority.

Chin will be back in court for sentencing in January.

ICA shared with media that Chin has been reported to the Corrupt Practices Investigation Bureau, and that he has been suspended from his duties.

With Chin’s conviction, ICA “will commence civil service disciplinary proceedings against him with a view to dismiss him from service.”