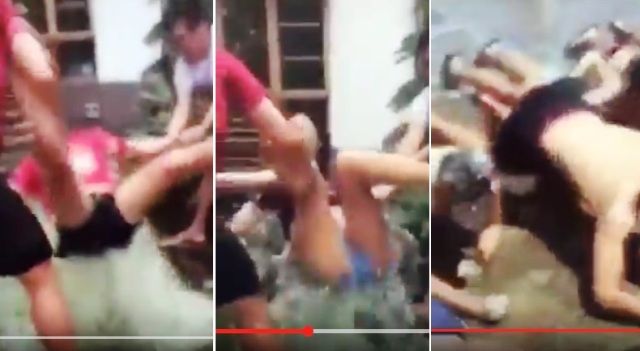 We want authorities to control NUS orientation games. But thinking this way is the entire reason we have a problem.

We should consider why it happened in the first place.

The reason many suffered through those orientation games is that they were afraid to question authority. They trusted that the people in charge knew what they were doing. They imbued the seniors with the moral authority to lead, on no other basis than blind trust.

Due to the lack of individual will, they subjected themselves to degradation and humiliation. They convinced themselves they were powerless to do anything about it, when they could have just said no.

And now, the authorities swoop in and deal with it, effectively reaffirming their dependence on higher powers. Once again, the people in charge are the ones who have to come in and hold their hand.

These are young adults. Most, I believe, are 18 to 22. Yet even at this point, many are wide-eyed sheep with no sense of skepticism, and no capacity to challenge what they’re told. It just does not occur to them to do so, probably because they were never taught to do it in schools.

If we’re going to rectify the issue, it’s not enough just for authorities to step in and control the activities. It’s important to undo the damage inflicted in the early stages of schooling, in which children are taught to obey without question.

(Okay, that may have been necessary then, but the training wheels have got to come off.)

In other cultures, we can let nature take its course, and leave their own personalities to emerge and assert themselves. In Singapore, helping our young adults to become individuals is more akin to saving pandas: many won’t even mate to save their lives, without a zookeeper there to help.

Trust me, they haven’t learned a damned thing from all this.