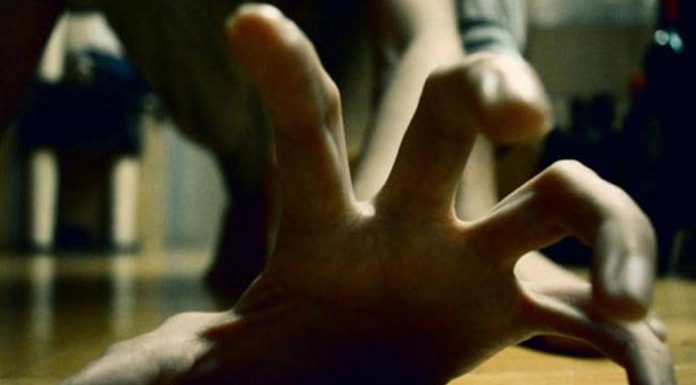 A 38-year-old project engineer, Waduge Buddhika Upashantha Fernando, pleaded guilty on Wednesday to one count of non-consensual sexual penetration after he crept into the room of his male tenant and performed non-consensual oral sex on the sleeping victim.

The defendent, a father of three, claimed that he committed the offence due to “an urge to have sex with another man”.

Fernando, a native Sri Lankan who became a Singaporean in 2013, lives at a Kim Keat Avenue flat in Toa Payoh, with his wife, children and the male tenant – a 28-year-old Malaysian cook who worked long hours, between 9am and 11pm, and only came back to the flat to sleep.

The offence occurred on 10 Nov last year when the victim returned hom at 11.30pm and fell asleep by 1am. About two hours later, Fernando returned home and claimed that he experienced an urge to have sex with a man.

Ten minutes later, the victim woke up to Fernando performing oral sex on him. According to the prosecution, “The victim yelled and kicked at the accused instinctively… The accused left the room and then left the flat immediately.” The victim, who was “shocked and did not know how to react”, contacted the police an hour later.

The defense argued for a five-year jail sentence for Fernando: “He did not use any violence or any force or any stupefying drug to overcome the victim’s resistance or to obliterate his memory. There was no moral corruption nor is there any evidence that the victim suffered grave psychological or emotional trauma.”

Fernando, who is presently out on bail of $25,000, will return to court on 17 July.Follow us on Social Media