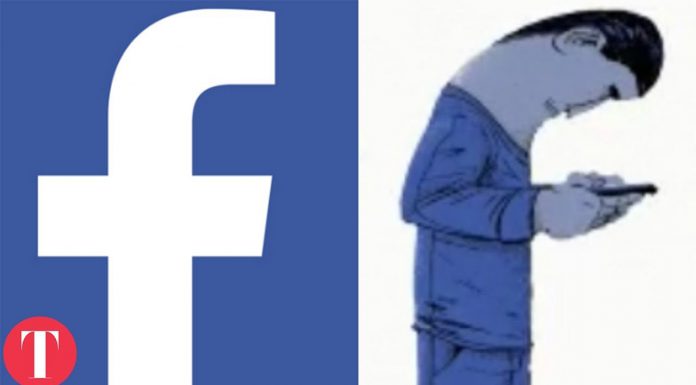 Representatives from Facebook, Twitter, and YouTube will testify at a House Judiciary Committee hearing on social media filtering, the committee announced on Friday. The second hearing on the topic to be held on July 17, will specifically look at concerns regarding a lack of transparency and potential bias in the filtering practices of social media companies. The hearing will also examine the role of competition law in addressing these concerns.

House Judiciary Committee Chairman Bob Goodlatte said: “The advent of social media has made it possible for people to connect across continents, explore vast amounts of information, and share meaningful dialogue with friends and strangers.”

He added: “However, this same technology can be used to suppress a particular viewpoint and manipulate public opinion. I am pleased that the leading social media companies have agreed to send content management experts to answer questions on their content moderation practices and how they can be better stewards of free speech in the United States and abroad.”

In April, the House Judiciary Committee held the first hearing in a series on social media filtering and policing practices. This hearing focused on what metrics social media platforms use to moderate content, how filtering decisions are made, and whether viewpoints have been silenced on some of the most popular and widely used platforms.

Both Republican and Democratic lawmakers agreed that tech companies must remove illegal content like fraud, piracy and sex trafficking but differed on whether they should remove objectionable content. But Republicans insisted that social media giants were censoring or blocking content from conservatives.

Marsha Blackburn, a Republican representative from Tennessee and chair of the Communications and Technology Subcommittee, said in her Testimony about how her own political campaign was censored by Twitter.

“Last October, Twitter blocked my campaign launch video from its ads platform, due to my prolife message. This ban threatened the fundamental freedom to engage in political speech.”

She said: “For example, broadcasters are forbidden under Section 315 of the Communications Act from censoring the ad of a political candidate, even if it has disturbing content or language. Like social media platforms, broadcasters clearly are private entities with their own First Amendment rights, but even so, we recognize that some speech is so important that we must protect its access to an important platform. Twitter reversed its decision in my case, but the bans keep coming.”

House Democrats however suggested that conservative voices being censored is a figment of the Republican lawmakers’ imagination.

Jerrold Nadler, the top Democrat on the committee, said in April, “The notion that social media companies are filtering out conservative voices is a hoax, a tired narrative of imagined victimhood.”

He added “Conservative commentary, including conspiracy theories of a conservative bent, regularly rank among the most far-reaching posts on Facebook and elsewhere.”