Facebook is shameless and Elon Musk wants your brain, your essential weekend reading courtesy of e27 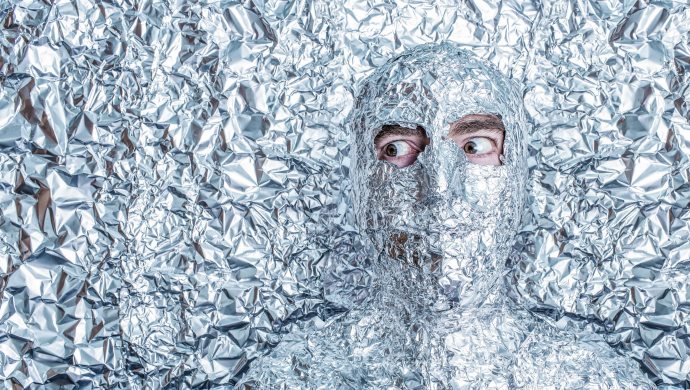 The weekend is upon us, which means its time to slow down, take a breath, and educate yourself on the tech industry. Let us be your guide

Facebook’s F8 conference was the big event of the tech world this week. While it resulted in sexy headlines of mind-reading, augmented reality and Snapchat, what Stratechery’s Ben Thompsen noticed was the company is a monopoly.

On a similar page, Molly McHugh of The Ringer asked, “Why are there no new social networks?” .

Facebook’s monopoly has stifled the company’s desire to innovate, and while Zuckerberg may eventually squash Snap Inc., the consumer suffers; stuck in monotony as the world’s biggest social network spends its time copying its closest rival.

[Bloomberg] iPhones Go the Way of the Selectric

As Adam Minter from Bloomberg argues, Apple is shifting its focussing from reliability to innovation and this is a positive trend. Minter’s point is, Apple recognises that smartphones are no longer a luxury of the rich, but rather a necessity of modern life.

Also Read: [Discussion] What is one piece of advice you would tell a 19-year-old university student who wants to drop out and start a company?

This means, if Apple is going to stand apart, it needs to be the most reliable product on the market and unfortunately the result is “boring” updates.

In between revolutionising America’s most important industry and finding a way to bring humans to mars, Elon Musk has been trying to make a quantum leap in how we communicate. His company, Neuralink, essentially wants to make it possible to convey ‘uncompressed’ ideas between humans (with the idea being that we compress thoughts in order to translate them to language).

As AI continues to develop, Neuralink would allow humans to seemlessly connect with the technology and the integration would go practically unnoticed.

As one might guess, however, this is still a long way off.

[e27] What it means to have a product-first company

Ellie Khoury , the Co-founder and CEO of Woopra (an American customer analytics company), explained on e27 that being a product-first company is not simply a tagline. It is part of the company’s DNA and integral in everything from engineering to sales.

A lot of startups want to be product-first companies, but is it really true?

This fantastic contributor post will help Founders understand if they are truly product-first. Being product-first is not always the best decision — but it is important to understand what kind of company you are running.

Unfortunately, this is the second time this week this series has included the death of a computer technology pioneer.

Harry Huskey was one of our last living connections to the era in which the “personal computer” took up an entire room. He began his career in the mid-1940s and helped build what many people consider to be the first general-purpose programmable electrical computer (called Eniac, it was the size of two refrigerators).

Also Read: [Discussion] Would you take US$250K in smart funding vs US$5M in dumb funding?

For people feeling lazy about reading, or simply don’t have time, halfway down the article there is a wonderful picture of Mr. Huskey standing next to the G-15 computer (his masterpiece). It is a fascinating snapshot of a bygone era.

The post Facebook is shameless and Elon Musk wants your brain, your essential weekend reading courtesy of e27 appeared first on e27.