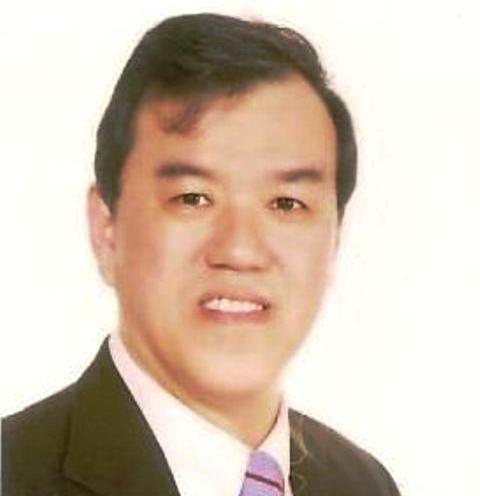 RCs are grassroots organisations which come under the purview of the statutory board, People’s Association (PA).
Prominent blogger Andrew Loh who brought up the possibilities of conflicts of interests since the merchants’ association’s president is also a PA member and RC chairman, asked if Mr Pillai should have declined the collaboration in order not to bring the PA into disrepute or any controversy.
“Should not would-be Members of Parliament draw such a line so as to keep the grassroots unpoliticised, and seen to be so? Especially when he is involved in a very political by-election?” Mr Loh asked.
“This makes the deputy chairman of the PA, Chan Chun Sing, look like a complete idiot,” Mr Loh added.
Cabinet Minister and Deputy Chairman of the People’s Association (PA), Chan Chun Sing recently denied allegations that PA is partisan.
He responded to Workers’ Party chairman Sylvia Lim’s assertion that PA activists are mobilised to campaign for the ruling People’s Action Party’s candidates during elections as an example of its partiality.
“The PA is a statutory board. It executes the directions for the Government of the day, as per any statutory board. The PA does not allow any political activity or canvassing on our premises or in our activities. And we certainly do not mobilise anyone for any political party,” he alleged.
Mr Chan further asked Ms Lim to let him know if she has any evidence of wrongdoing by the PA.
“I  guarantee you I will follow up. I will be the last person to ever allow the PA to be politicised,” Mr Chan said.

—
The Chinese version of this article is here: https://theindependent.sg.sg/曝光了：商联会主席是武吉巴督居民委员会主席，/