The Independent Singapore News
Home News Featured News Even in the US, a water war is brewing

Even in the US, a water war is brewing 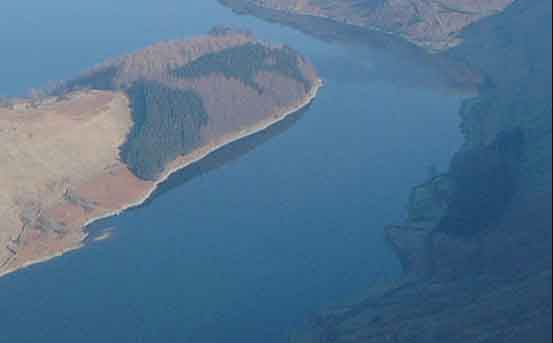 Oil and gas companies are drawing water from the aquifer for hydraulic fracturing, also called fracking, used to develop wells for the extraction of oil in eastern New Mexico.

The operations use huge volumes of water to blast oil and gas out of the porous rock. This brings fuel to the surface.

The massive usage of water in this area is draining water from lakes and rivers, from underground and from aquifers.

And these operations have resulted in New Mexico struggling to manage a dwindling supply of water.

It has strict laws limiting how much can be used to feed the water-intensive process. Texas, with its rule of capture (unlimited use of any water or any resources found), does not.

Texas-based companies are now using water from aquifers that are a stone throw away from the New Mexico border. The shared water is now the cause of trouble between the two states. A water war is on the horizon.

Some companies that have fracking operations in eastern New Mexico are simply running long lines of hose across the state border, connecting them to water wells on property they’ve leased from ranchers in Texas and pumping as much water as they can – tax- and regulation-free.

The issue is that, despite the state border, they’re still drawing water from the same aquifer, stoking fears from New Mexico landowners that a crucial source of water for rural landowners and farmers in New Mexico will soon run dry.