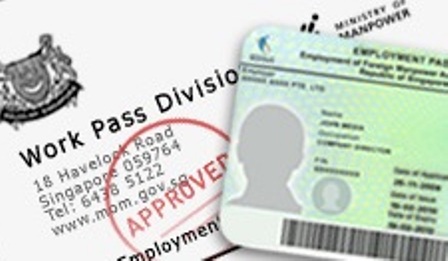 I refer to the article “Qualifying salary for Employment Pass to be raised from $3,300 to $3,600 from Jan 1: Manpower Ministry” (Straits Times, Jul 26). the article said:

“The qualifying salary for Employment Pass (EP) applications will be raised from $3,300 to $3,600, the Ministry of Manpower (MOM) announced on Tuesday (July 26). This is part of its regular efforts to keep pace with rising local wages, maintain the quality of Singapore’s foreign workforce and enhance their complementarity to the local workforce, the ministry said. The last revision to the EP’s qualifying salary was made in January 2014, when the current minimum was increased from $3,000.”

No. of EPs, S-Pass & work permits continue to rise?

I believe the primary concern of most PMETs may be that foreigners may be taking away jobs from Singaporeans.

Increasing the EP qualifying salary does not seem to have had any effect on the rising number of foreign workers.

So, why are we apparently increasing the EP qualifying salary by a higher 9.1 per cent from $3,300 to $3,600?Follow us on Social Media