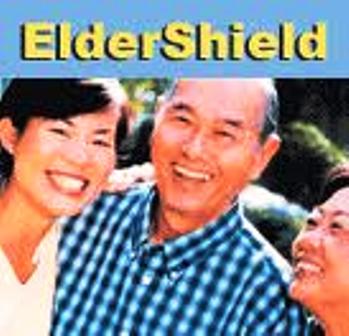 I refer to the article “Wanted: Public feedback on how to improve ElderShield” (Straits Times, Dec 20). It states that “as we consider possible enhancements to ElderShield, we should also bear in mind that better coverage and benefits will come with higher premiums.”

$90m paid out since ElderShield was launched in 2002

On the subject of premiums – according to the article “S$90m paid out in ElderShield claims since its 2002 launch” (Channel NewsAsia, Apr 5) – “Around S$90 million has been paid out since ElderShield was launched in 2002, with about 12,500 successful claims.”

How much premiums collected since 2002?

In 2015, withdrawals (net of refunds) by CPF members to pay for ElderShield premiums was $364 million.

What is the total claims ($90 million) to total premiums ($? billion) ratio?

What was the claims to premiums ratio for each of the years, since 2002? Has this ratio been on a declining trend?