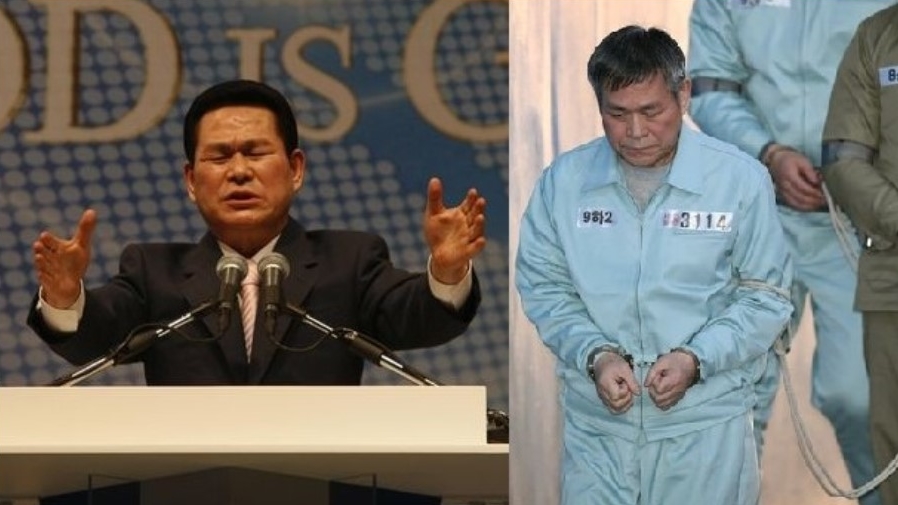 The 75-year-old leader of a South Korean cult has been jailed after he raped eight followers at his mega-church repeatedly, after he claimed to have received “an order from god” to do so.

The perpetrator, Lee Jae-rock, denied all charges against him but was convicted and sentenced to 15 years in prison.

Lee began The Mamin Central Church in Seoul in 1982. Starting out with just 12 followers, Lee’s church soon blew up and drew over 130,000 followers occupying huge headquarters and a large auditorium each week.

The megachurch, that promised miracles to churchgoers, has been regarded as a “splinter cult” by other Christian organisations in South Korea.

According to his followers, Lee painted himself as someone with “divine power” so much so that his followers came to see him as royalty or a “god” himself. Lee allegedly told his victims that he was simply carrying out “an order from God” before he sexually assaulted them, causing his victims to feel compelled to give in because “he was God”.

Lee’s crimes came to light earlier this year when three women came forward and said that Lee had forced them to have sex with him after calling them to his apartment. One victim, a member who had been going to the church religiously since she was a child, told the local press: “I was unable to turn him down. He was more than a king. He was God.”

By May this year, a total of eight women came forward to filed criminal complaint against the cult leader. Lee, who was arrested in May, has maintained that the women were lying because they were excommunicated from the church for breaking church rules.

The court, however, found Lee guilty. Noting that Lee had molested and raped the victims “tens of times” over a long time and that the victims were misled to believe Lee was a “divine being who wields divine power,” judge Chung Moon-sung told the Seoul Central District Court:

“Through his sermons the accused has indirectly or directly suggested he is the holy spirit, deifying himself.”

Lee kept his eyes shut as the sentence was read.Follow us on Social Media