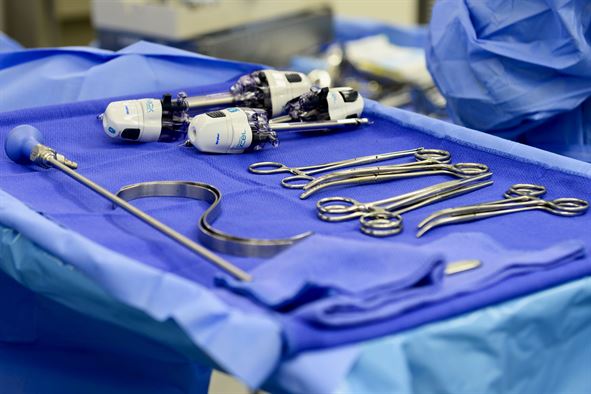 A 66-year-old man, believed to be a doctor, has been charged with murder after a 2-year-old boy died from blood loss after a botched circumcision conducted at a refugee centre in Italy.

According to the local press, the alleged doctor who is believed to be an American citizen of Libyan origin performed circumcisions on two twin boys at a migrant centre, said to be jointly run by the local council and cultural non-profit group Arci.

The boys were born to a Nigerian mother in Italy, who has five other children back in Nigeria. Despite being Catholic, the mother reportedly asked for the circumcisions in order to adhere to Nigeria’s Islamic traditions.

It is believed that the circumcisions were performed illegally. Since circumcision is presently unavailable in public health institutions in Italy, one local health charity named Amsi says that patients or their relatives are expected to fork out between €2,000 and €4,000 to have the procedure at a private clinic.

Due to these constraints, Amsi says that more than a third of the over 5,000 circumcisions that are performed in Italy each year are carried out illegally. The case with the twin boys is believed to be a similar illegal procedure.

While one twin survived the operation, the other boy died due to blood loss after the surgery went south.

According to the local press, the alleged doctor’s medical credentials are being investigated by the police. Calling the incident a “tragedy that leaves us speechless,” Arci said in a statement that it would take civil action against those responsible for the child’s death once police investigations conclude.Follow us on Social Media