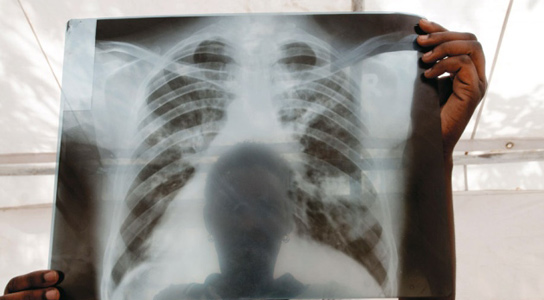 The Ministry of Health (MOH) said on Friday (Aug 19) that a case of tuberculosis (TB) was discovered at Peacehaven Bedok Day Centre in late June. MOH and the Tuberculosis Control Unit (TBCU) were notified of the TB case on 26 Jun. The elderly patient who is no longer infectious is now undergoing treatment for TB.

The centre’s executive director, Mdm Low Mui Lang, said that the resident was segregated after she started coughing. She was subsequently admitted to hospital where she was diagnosed with tuberculosis.

MOH added that TBCU said that all who were in close contact with the patient have been screened after it initiated contact tracing.

MOH further said that all “36 residents and staff at Peacehaven Bedok Day Centre who were close contacts were screened, and no cases of active TB were found. But a a few clients and staff members were diagnosed with latent TB, and are taking medication as a form of prevention.

TBCU is further following up with patients who were diagnosed with latent TB for treatment and monitoring. MOH added that these cases may not be linked to the active case diagnosed in the day centre.

This case come after MOH announced in June that a multi-drug-resistant tuberculosis cluster was found among the residents who lived at Block 203 Ang Mo Kio Avenue 3. Then in early Aug it announced that 3 of SMRT’s staff have been diagnosed with TB. (https://theindependent.sg.sg/three-smrt-workers-diagnosed-with-tb)Follow us on Social Media