Duterte and Xi Jinping are like street tough guys 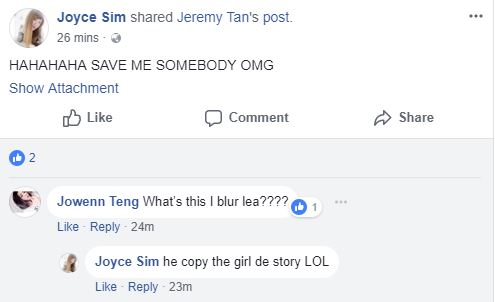 Cayetano said they are two different people, but two people who deeply believe in their countries and deeply believe that they can at this juncture in history choose to be either useless or to be a game changer.

And they are two people who want to find a solution to a common problem and who don’t want to fight each other.

In the streets of Philippines we call the big guy a siga (tough guy). That big guy has some mutual respect for the big guy in the next street and somehow they get along.

The foreign secretary said the relations between Duterte and Xi is based on the independent foreign policy of the Philippines.

“It is only by being independent that you can fight for your nation’s interests.

Then there is something innate to the president, a philosophy formed early on in life. Davao was a chaotic place in the 1960s and 1970s, so when President (Rodrigo) Duterte came … there was violence.

The later said Duterte believed if you want development – progress – you have to have peace.

“But if you are constantly bickering with your neighbours whoever they are, you can’t focus on progress and development. The president is a very well-read person and he saw that the dispute in the South China Sea has multi-claimants.”

Asean and the art of living with China

Cayetano said the Philippines has disputes with Malaysia and Vietnam but will not do anything to destroy the relationships between the two Asean member states.

Manilla’s approach to the South China Sea (SCS) conflict split the Asean movement and has – according to some – weakened the regional association’s unity.

But Cayetano said both the Philippines and China were shouting at each other and were not looking at each other’s claims. The point of talking to China was not to complicate the situation (with China already setting its foot on the claimed territories).Follow us on Social Media