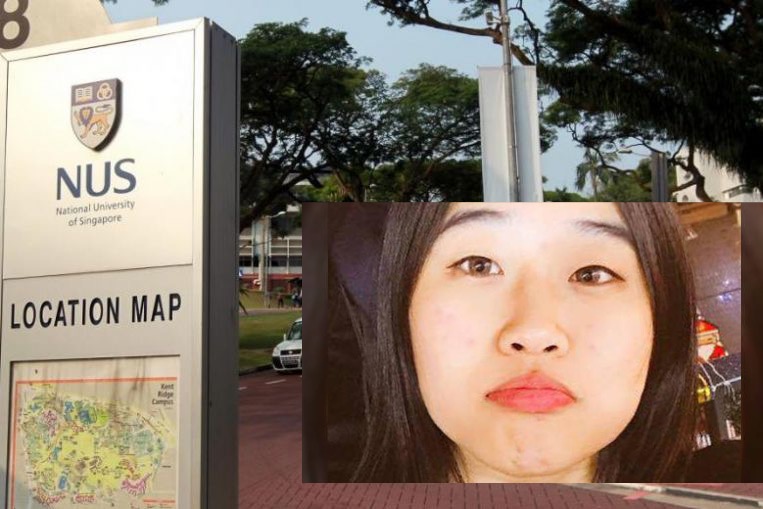 I write in connection to the NUS undergrad, June Haelin who fell to her death while trying to climb into her hostel room on the seventh floor.

I have lived in student hostels in New Zealand and Sweden. Such a sad case can never happen because of the way they administer their student premises.

The O’Rorke Hall of Auckland University, New Zealand, a mixed hostel, ever close its doors for the men and women’s residences.

I had also lived in the student ‘hem’ or home of Stockholm University, Sweden.

This is not a hostel.

I signed a tenant’s agreement with the management, which is the students association of this university .

As a tenant and if I have any problem I will approach the husfru or housekeeper or the police.

But, no one approached the police because the students are supposed to be civilised and they are.

I am free to live with my girlfriend. I did. Others did too.

All the sections have male and female students. The two rooms beside mine were occupied by women students and they have their male live-in friends.
I was given two keys, one to the gate of my section and the other is for my room. I duplicated them for my girlfriend.

Sweden has a long history of living together, lara kanner or bor tillsamans and it had been going on since the days of the Vikings and that is as long as 1000 years.

It means that they know what they are doing as they have been fine tuning such a social system over such a long time.

I embraced their norms.

New Zealand has outdated Victorian values. But, the university people emulate the Oxbridge style on how to treat students and so they adopt a liberal approach on matters affecting the welfare of students.

As the facts here show the sorrowful case of June of NUS can never happen in the Swedish student homes and O’Rorke Hall as their doors are forever open.

Time for NUS to change its administration of its student hostels as we are now entering the internet-disruptive age.

https://theindependent.sg.sg/nus-student-falls-to-her-death-after-trying-to-climb-into-locked-dorm-room/Follow us on Social Media