Donald Low questions anti-Mahathir sentiment in Singapore, argues that Mahathir’s success would be good for the country 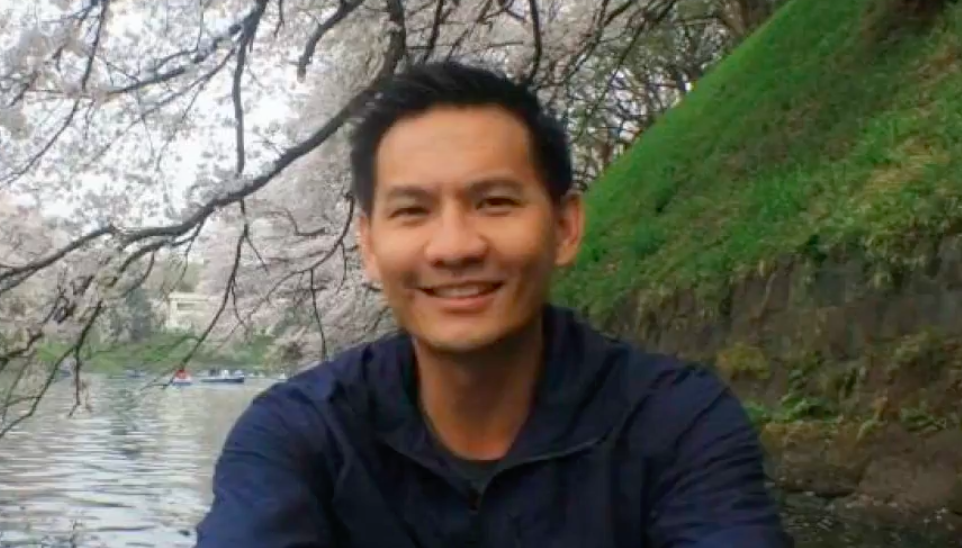 Former Associate Dean of the Lee Kuan Yew School of Public Policy(LKYSPP), Donald Low wrote a well-received and much shared post on Facebook questioning the sentiment that many pro-establishment Singaporeans have that’s antagonistic toward the newly-elected Mahathir government, to the point that they are eager to see its failure.

The current Advisor to Executive Education at LKYSPP, Mr. Low, surmised that this sentiment was due to the perception that in the past, when Dr. Mahathir was Prime Minister of Malaysia, he “wasn’t very friendly to Singapore” and that he questioned certain projects. The assumption is that behind this attitude was “a desire to do Singapore in. So the argument, as far as I can make out, is that we should want him and his government to fail so that they are less able to hurt us.”

Mr. Low then argueed why the opposite sentiment toward Dr. Mahathir would be beneficial towards Singapore. If Malaysia is governed well and becomes stable, it is better for Singapore. And if Mr. Najib had won, Singapore would have suffered.

It is still too early to tell if Dr. Mahathir can bring Malaysia into a post-racial future, but should the Malaysian government have been ruled by a BN and PAS alliance, the result “would have been a mono-ethnic government,” according to Mr. Low, that would have had ill effects, since divisive policies would have spread from Malaysia to Singapore.

With Dr. Mahathir at the helm, this is more improbable. Mr. Low points out that the new government is multi-ethic “with at least a post-racial rhetoric (if, not yet, reality)” that “is surely a plus for Singapore,” even if root issues that bring about real change are not yet addressed.

What Singapore needs to do is to keep relations with Malaysia, its closest neighbor,  that are well-balanced and will be advantageous to both nations. This is more likely to happen if Malaysia succeeds under Dr. Mahathir’s rule. There is no benefit for Singapore if Malaysia’s new leadership fails. Neither is there benefit if Singaporeans remain nostalgic over Mr. Najib.

Mr. Low wrote, “There’s very little room for sentimentality or nostalgia in IR. Incidentally, on my recent road trip, I found the Najib (and Rosmah) brand to be incredibly toxic, and that this sentiment cut across ethnic lines.”

He then called out certain sites that are pro-establishment for featuring what he deemed unguarded and unwise comments about the Mahathir government. He cautioned against antagonizing Dr. Mahathir, comparing him to Singapore’s Lee Kwan Yew, in the sense of his deep-seated nationalism in putting his country above everything else. If Dr. Mahathir is provoked, he may turn out to be unyielding and quarrelsome, which would make Singapore’s relations with Malaysia difficult.

Mr. Low ended his post with speculation that the real reason why some in the pro-establishment faction do not want to see Dr. Mahathir and his government succeed is that the Mahathir government is carrying out reforms that they themselves are declaring to be impossible, such as the abolition of the GST, a more distinct separation of powers among the branches of government, and reviewing repressive laws such as the Sedition Act, the recently passed anti fake-news law, and others.

To put it plainly, if the Mahathir government succeeds, this would be against what the pro-establishment faction dearly believe in and cause them no small amount of discomfort.

Mr. Low then asked, “So to preserve the coherence and consistency of their worldview, they are willing to put Singapore-Malaysia relations at risk. So who’s being reckless and dangerous now?”