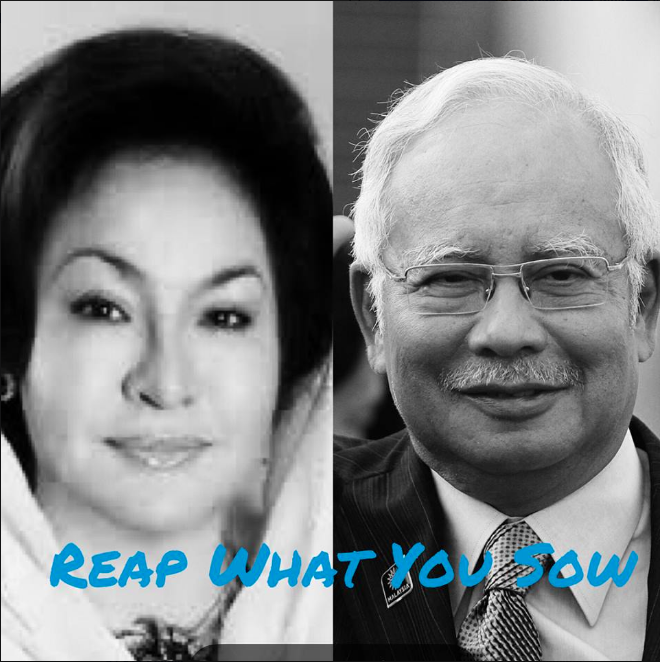 A distraught wife killed herself and her toddlers, aged 4 and 2, after her husband faked his own death as part of a ploy to get his life insurance payout but failed to inform her.

In the tragic case that unfolded last week, the woman – who had been named as the beneficiary in her husband’s life insurance policy – left a lengthy 1,000-word suicide note on WeChat and disappeared with her children.

According to the press, the woman – who has since been identified as 31-year-old Dai Guihua – wrote in her suicide note that she was coming to “accompany” her 34-year-old husband and that she “only ever wanted our family of four to be together”.

Dai, who reportedly lost both her parents as a child, added: “I wanted to leave by myself, but thinking that my children would suffer without both their parents, I decided to take them with me.”

Dai’s suicide note went viral and sparked a search for the trio in Xinhua county in China. The mother and her young children were found dead the next day (Oct 11) in a lake near their home, that is located in the town of Langtang.

The mother and her children’s tragic suicide came about a month after her husband hatched a ploy to scam an insurance company of money by faking his own death.

In early September, 34-year-old Mr He purchased a life insurance plan worth one million yuan – or about USD $144,000 – without his wife’s knowledge and named her as his beneficiary.

Days later, on Sept 7, Mr He disappeared. 12 days go by and on Sept 19, a borrowed car Mr He had been using turned up near a river leading the authorities to believe that Mr He had died.

Less than a month after that car turned up, Mr He’s wife took her own life and the young lives of their children. Mr He turned himself over to the police on 12 Oct, the day after his family were found dead in the lake.Follow us on Social Media