The Independent Singapore News
Home News Did MOE's top official declare that Singapore has been "winning the wrong...

Did MOE’s top official declare that Singapore has been “winning the wrong race”? 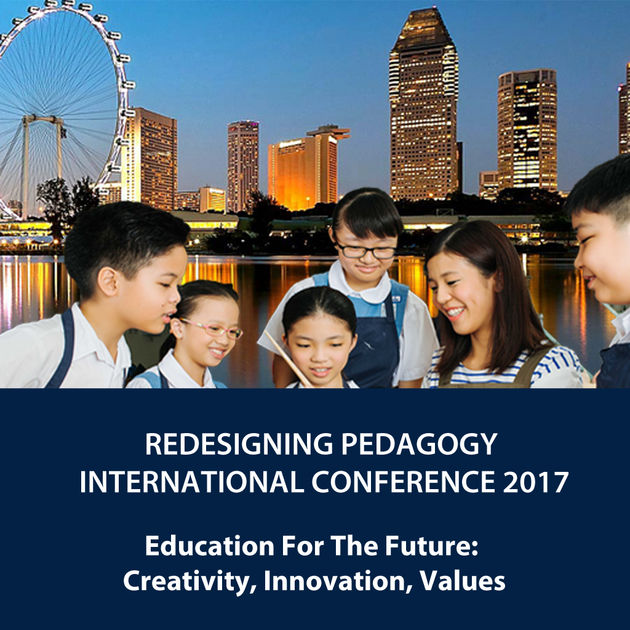 Writing in the August 2017 edition of Australian Teacher Magazine, a participant of National Institute of Education’s Redesigning Pedagogy International Conference claimed that a top official of the Ministry of Education said that Singapore has been “winning the wrong race”.

“Before over 1500 delegates, Director General of the Ministry of Education, Mr Wong Siew Hoong, projected graphs depicting Singapore’s stellar PISA results. He then juxtaposed these to OECD data on student wellbeing, and also of innovation in the economy, revealing Singapore in the lowest quartile. His conclusion was stark: “we’ve been winning the wrong race”.

Wong Siew attributed Singapore’s PISA success to standardised test drilling and a culture of compliance, only to retort: “we’re building compliant students just as the jobs that value compliance are beginning to disappear”.”

The MOE has decried that the Australian article is “fake news”. MOE said in its Facebook that it had clarified this with the website and asked that they remove the article. The article is still up at the time of writing this report.

MOE also released the full video of Mr Wong’s talk “in the interest of transparency”.

Posted by Ministry of Education, Singapore on Monday, 28 August 2017

Mr Barbieri tweeted about the MOE conference on 31st May and said: “#Singapore won the #PISA race twice, but even they admit that the future needs creativity, innovation and values: not test coaching.”