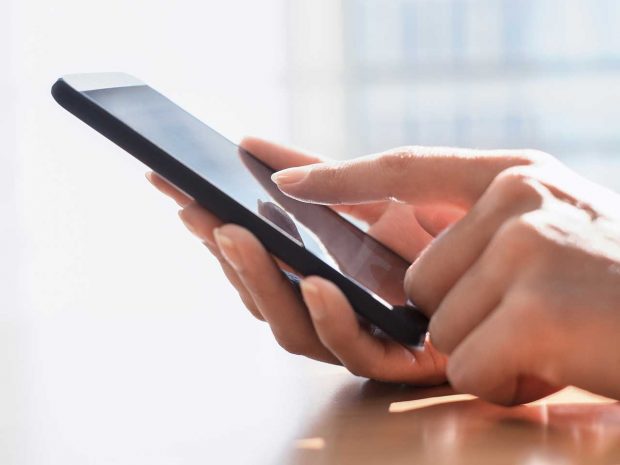 Phone scammers who have been impersonating overseas officials to trick their victims into sending them money have shifted tactics, and are now impersonating local authorities.

The State Courts said in its website that it have been informed by members of the public that they had received system-automated voice calls reminding them to “settle payment for summons at the Subordinate Courts (former name of the State Courts)”.

The State Courts clarified that it does not request payments through the phone.

It said: “We correspond with parties with court matters through letters or notices. We have lodged a police report regarding the fraudulent phone calls.”

The Police had earlier commented on such scams which have changed tactics and said that no Government agency would inform people to make payment through a phone call, especially to a third party’s bank account.

They further advised people who received suspicious calls from a local number to hang up and call back after a few minutes, as the scammers may be using Caller ID spoofing technology to appear to be calling from a different number from their actual phone number.

The public is also advised against giving out personal information. The Police suggested that members of the public contact the them if in doubt or if in possession of any information related to such a crime.

Police said on June 8 that more than $4 million have been lost by victims of phone scams since March.Follow us on Social Media