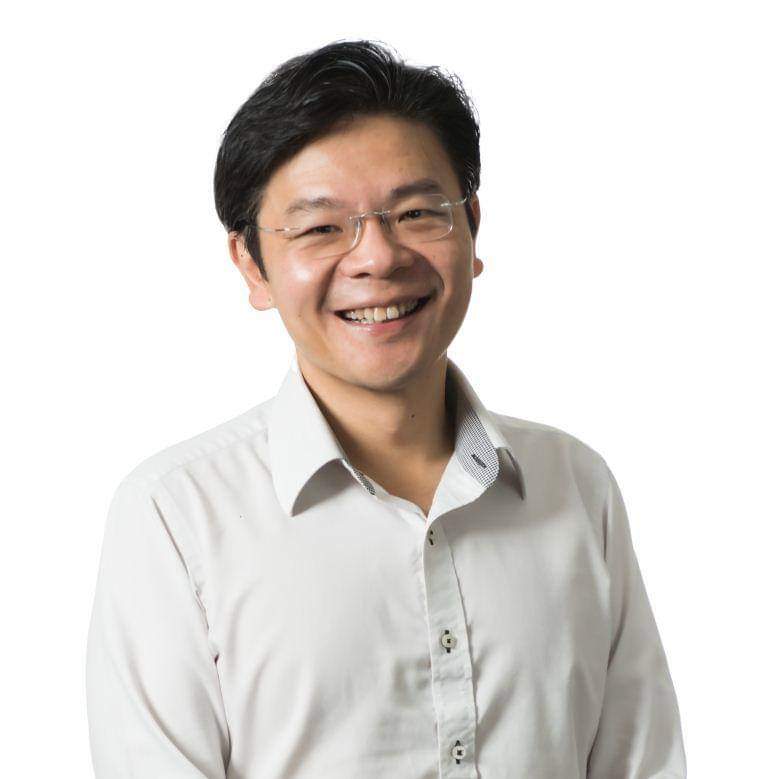 Parliament passed the Developers (Anti-Money Laundering and Terrorism Financing) Bill on Nov 20. Reading the Bill, Minister for National Development, Lawrence Wong, said that the new rules were necessary to prevent money laundering and terrorism financing activities, which are trans-boundary in nature.

Developers (Anti-Money Laundering and Terrorism Financing) Bill is meant to deter illicit funds, which are the lifeline for international crime and terrorism which impact all countries.

Prior to the introduction of the Developers (Anti-Money Laundering and Terrorism Financing) Bill, the Housing Developers (Control and Licensing) Act and the Sale of Commercial Properties Act regulated the sale of housing and commercial properties before completion by developers. Both Acts were administered by the Controller of Housing.

The Developers (Anti-Money Laundering and Terrorism Financing) Bill recognises that the real estate is a category of the non-financial sector that may encounter persons engaging in money laundering and terrorism financing activities.

Mr Wong said that “this is among the series of amendments that Members of this House have made over the last 4 years, to bring Singapore’s anti-money laundering and terrorism financing regime in line with the international standards as set out by the Financial Action Task Force (FATF).”

FATF, an inter-governmental body, was established in 1989 to set out national and international standards, and promote the effective implementation of measures to combat money laundering and terrorism financing. The FATF Recommendations form part of the broader international financial sector standards and are recognised, and used by the IMF and the World Bank when they conduct assessments of a country’s financial sector. The FATF Recommendations include measures to be taken under each country’s criminal justice and regulatory systems, preventive measures for financial institutions and certain other businesses and professions, and measures to facilitate international cooperation.

Singapore joined FATF in 1992. Since then, the Singapore Government has put in place a very strong legal and regulatory framework to detect, deter, and take action against money laundering and terrorism financing. This is further complemented by the effective monitoring of implemented initiatives and decisive law enforcement actions. As a responsible member of the international community, Singapore has committed to periodic peer assessments to ensure compliance with the FATF Recommendations, including through changes to legislation.

Mr Wong added that the Developers (Anti-Money Laundering and Terrorism Financing) Bill continues this ongoing effort and will help to strengthen the Government’s levers against money laundering and terrorism financing in the real estate sector in line with FATF’s direction to strengthen the supervision of non-financial sectors.

“In particular, developers will need to carry out customer due diligence checks on purchasers, keep proper records relating to these checks, and report any suspicious transactions to the Suspicious Transaction Reporting Officers. Developers will need to implement programmes to train employees, and develop internal policies and controls to manage and mitigate money laundering and terrorism financing risks.

“Developers should also not open or maintain any account for, or hold and receive monies from, an anonymous source or a buyer with an obviously fictitious name. The Bill adopts a risk based approach to anti-money laundering and terrorism financing compliance. Principal obligations are set out, but businesses will have the flexibility to develop procedures according to the different risks they identify using their own programmes.

“Today, persons who are looking to develop a housing project are required to obtain a housing developer’s licence. Clause 4 of the Bill proposes amendments to give the Controller of Housing power under section 7(1) of the Housing Developers (Control and Licensing) Act, to bar a person who has been convicted of money laundering and terrorism financing offences in Singapore, or has as a substantial shareholder, or a holder of a responsible position (like partner or director), a person who has been convicted from being licensed housing developers.

This will add to the powers the Controller of Housing already has today to refuse, revoke, or suspend a housing developer’s licence, for cases such as when the housing developer has been convicted of an offence involving fraud or dishonesty, or when it is carrying on its business in a manner that is detrimental to the interests of its purchasers or to the public.”

In addition, clauses 8 and 10 of the Developers (Anti-Money Laundering and Terrorism Financing) Bill will disqualify persons convicted of money laundering or terrorism financing offences, from holding responsible positions in developers.

The Controller of Housing will also be given commensurate enforcement powers to ensure compliance with the new provisions. Under the amendments in clauses 6 and 11 of the Bill, these include powers to require developers to produce relevant information, retain documents and make copies, and disclose information for purposes of investigation and any subsequent criminal proceedings.

The penalty for not complying with the Developers (Anti-Money Laundering and Terrorism Financing) Bill will be a fine not exceeding $100,000. The Minister explained that this penalty was in line with penalties introduced in more recent Acts like the Pawnbrokers Act.

Are you planning to invest in properties but ensure of funds availability for purchase? Don’t worry because iCompareLoan mortgage broker can set you up on a path that can get you a home loan in a quick and seamless manner.