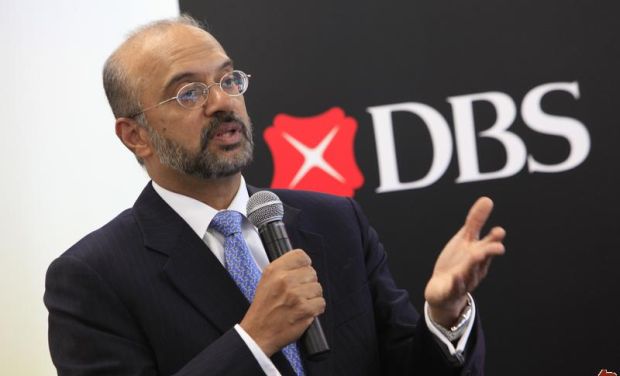 Now that DBS Gupta has announced that it will develop a new tech hub in Hyderabad, did you know that Hyderabad leads in candidates having fake resumes and degrees in India?
http://www.siliconindia.com/shownews/Fake_resumes_Hyderabad_leads-nid-85222-cid-30.html
Fake resumes: Hyderabad leads
“Most IT companies revealed that professionals from Hyderabad faked the most in their resumes.”
“Not only the IT sectors the, banking and financial services industry (BFSI) has also received the fake resume menace with major chunk coming from Hyderabad. Hyderabad emerged as one of the top cities with highest number of suspect companies that issued fake resumes.”
“Noby Nazareth, head of employee verification firm, Evaluationz, said that 25 percent of the resumes that reach him are found to be false or fabricated or exaggerated. This is largely because some candidates have become much “smarter” in faking it and there are some recruitment agencies are even helping them do it. According to Nazareth, a lot of fake resumes involve candidates from Hyderabad.”
“Most of these companies who provide fake experience certificates, salary slips and even fake educational certificates are located in Hyderabad, while there are quite a few of them in Bangalore and many other cities as well,” said Deepankar Sanwalkar who heads the Forensic Dept of KPMG.
Considering the above facts if we analyze why Hyderabad is leading in fake resumes, we have their state government recently admitting that not more than 10 percent of their engineering graduates are actually employable. Only 12 percent engineering students from Andhra Pradesh were selected in campus recruitment in the previous academic year and the figure declined further in the current year, a recent study by National Association of Software and Services Companies (Nasscom) has shown.
It is not only the fake resumes which has brought Hyderabad into the spotlight, during the Tri-valley university, the city drew a lot of attention as the scam claimed that as many as 1,555 students, mostly from Andhra Pradesh enrolled at the Pleasanton School were using fake visas. In a complaint filed Jan 19 in U.S. District Court in San Francisco, the U.S. Attorney’s Office alleges that the owner of Tri Valley University used the school to help foreigners illegally obtain student visas that allow them to stay in the U.S.
https://www.quora.com/Why-do-people-from-Andhra-Pradesh-fake-their-resumes-and-degree-certificates-to-get-an-IT-job
http://www.deccanchronicle.com/150531/nation-current-affairs/article/7-held-fraud-exams-hyderabad
“Task Force sleuths in Hyderabad on Saturday arrested principals and officials of some colleges, who had allegedly helped students by getting impersonators to write some papers of the graduate and post-graduate examinations of distance learning programmes conducted by the Acharya Nagarjuna University, Guntur.”Follow us on Social Media