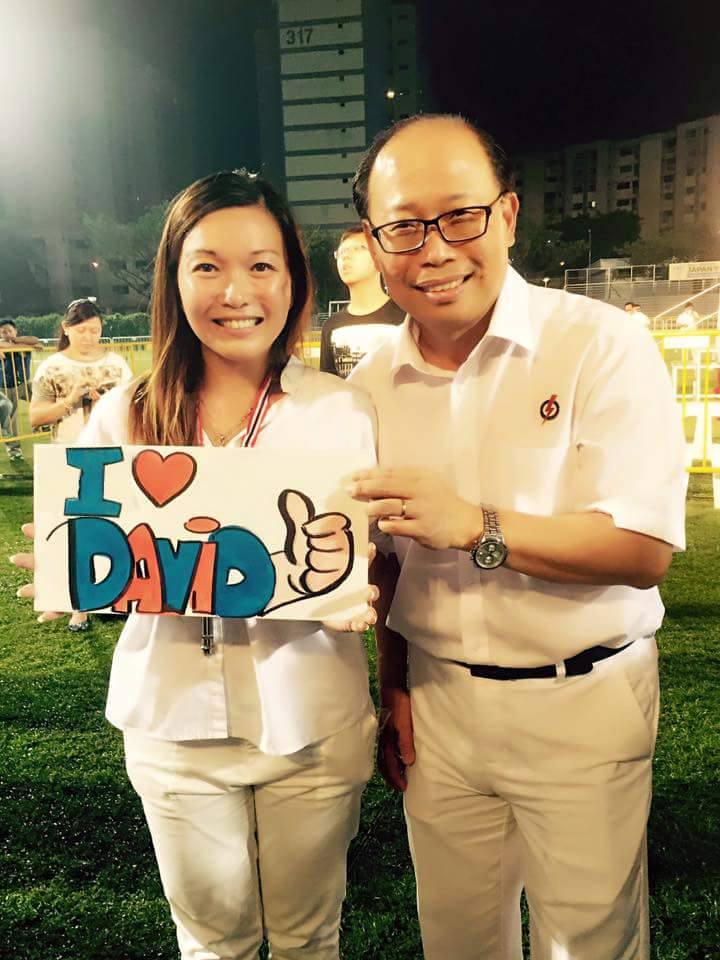 According to reports from Lianhe Zaobao, former Member of Parliament, Mr David Ong, was involved in a relationship with PAP Bukit Batok Branch Women’s Wing member Ms Wendy Lim, 41, a logistics executive.
Ms Lim is described by the newspaper as an ardent supporter of the MP and was actively involved in his General Election 2015 campaign.
Several photos of Ms Lim’s photos with Mr Ong have been circulating on the internet, and they were downloaded from her Facebook. Her Facebook account went offline at about 6.30pm.
Channel NewsAsia has confirmed that Mr Ong is resigning over an extramarital affair. The woman involved is a PAP member and grassroots volunteer, and an executive at a logistics firm. The affair is believed to have gone on for about six months, and came to light after the woman’s husband complained about it.Follow us on Social Media