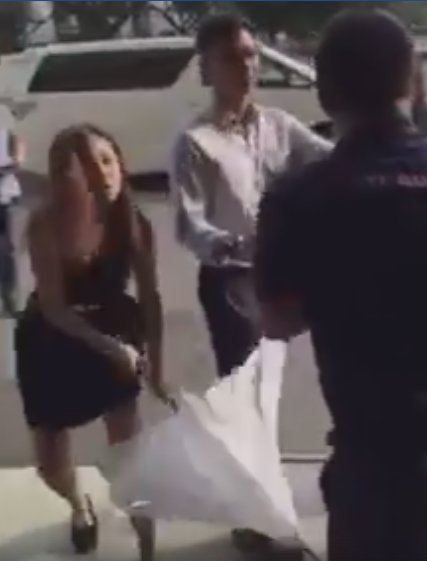 Vehicle mechanics at a workshop along Soon Lee Street were assaulted yesterday (May 25), by a couple who are thought to be Singaporeans. The woman can be heard saying, “this is Singapore okay! What the <bleep> are you saying?” in the kerfuffle.
The incident allegedly happened at ‘Fix It Auto’ in the Jurong area. It is believed that the disagreement escalated after a parking dispute. From the video, it looks like the mechanics were trying to prevent the couple from going into their premises when the scuffle broke out.
A Malaysian Facebook group ‘Share It Out’, in sharing the video said that pleaded with Singaporeans to not “bully Malaysian workers”. They captioned the video, “We Malaysians came to work hard in Singapore and it’s already not easy!”

Video cut from the workshop’s CCTV footage.
[fvplayer src=”http://youtube.com/watch?v=wvcThLJqKGQ”]Follow us on Social Media