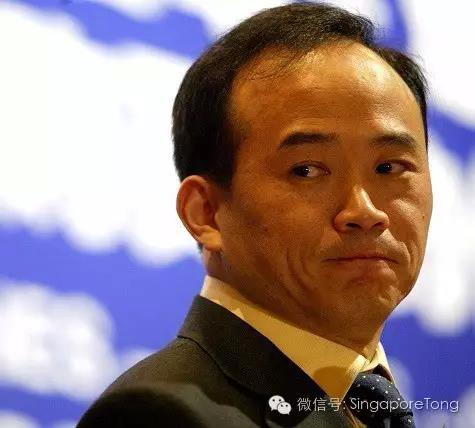 Shin Min Daily News reported on 3 Aug that a former PRC tycoon who is also a new Singapore citizen, has now been charged for making false claims about his name to obtain a Certificate of Identity and also of illegally entering Singapore by boat.

The Chinese newspaper said that it received a tip-off that the PRC tycoon Lan Shili (50), has been charged in Court last Friday for immigration offences. The said subject has a history of being imprisoned in China for tax evasions.

Lan Shili is the CEO of Eastern Star Airlines, and was the richest man in Hubei, China. It is unknown when he became a new Singapore Citizen, but it is before 2009, before he first got into trouble with the Chinese authorities. In 2010, he was convicted in China for tax evasions and sentenced to jail. He completed his jail sentence in 2013.

Unexpectedly, he got himself entangled with another lawsuit in Singapore. According to the charge sheet, he is alleged to have falsely reported to the First Secretary of the Singapore Embassy in Hanoi, Vietnam on the 11th of last month, that he had lost his Singapore passport and wanted to apply for a proof of identity.

It is unclear why he made false claims about his name to obtain a Certificate of Identity. But the website http://singaporeable.com claims that he used a different name, Mick Davies, when he applied to be a Singapore citizen in the 1990s, and that the same name was found on the charge sheets. The website also claimed that according to ACRA, Mick Davies is named in three investment companies and six travel companies in Singapore.

The Judge hearing the case approved the prosecution’s request for Lan’s remand to continue. The prosecutors said that their investigations are still ongoing. If convicted, he is liable to be sentenced to a maximum of 10 years imprisonment term, fine not exceeding $10,000, or both.Follow us on Social Media