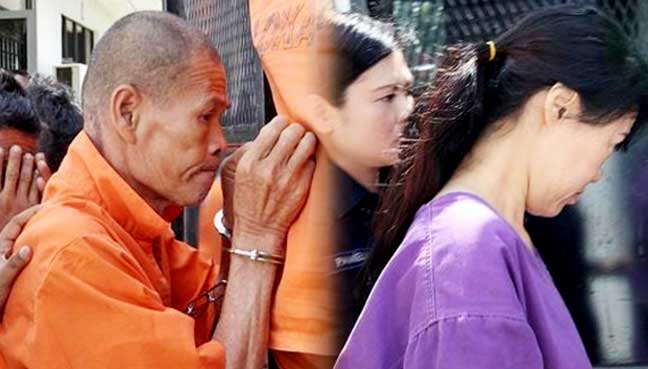 A Singaporean monk and his female companion are being investigated after an Indonesian woman claimed that she was hit with a hammer for refusing to marry the man.
According to Sin Chew Daily which first reported the arrest, the 53-year-old Singaporean monk serves at a temple in Kulai.  The monk is a controversial figure who had previously been criticised for adopting a three-year-old girl, breaking the rule that monks cannot adopt girls. He had also adopted a boy.
He and his companion, aged 46, allegedly assaulted an Indonesian maid who had worked and stayed at the temple. The maid, 23, claimed that she was assaulted with a hammer for refusing to marry him.
The woman sought help from the neighbours after she escaped from the temple at about midnight when the monk and his female companion were not watching her. The neighbours alerted a passing police patrol car about the incident, and the police helped her to file a report and seek treatment at the hospital.
The Kulai district police confirmed that they received a report at 12.30am last Friday (May 6), but clarified that the maid was injured in the head and not stabbed as claimed by some rumours. The monk and his companion were detained by the police in the afternoon of the same day.

The Indonesian consulate in Johor Baru is helping the maid by arranging a place for her to stay after she received outpatient treatment at the hospital.Follow us on Social Media