“Come on, get real” – Potential 4G PM dismisses criticism that HDB dwellers are tenants and not homeowners

Public uncertainty over whether HDB flat buyers are homeowners, lessees, or tenants/renters came after International Property Advisor chief executive Ku Swee Yong advised last year “that we be honest with ourselves and recognise that we are merely lessees who rent the HDB flats for (sic) their terms.” 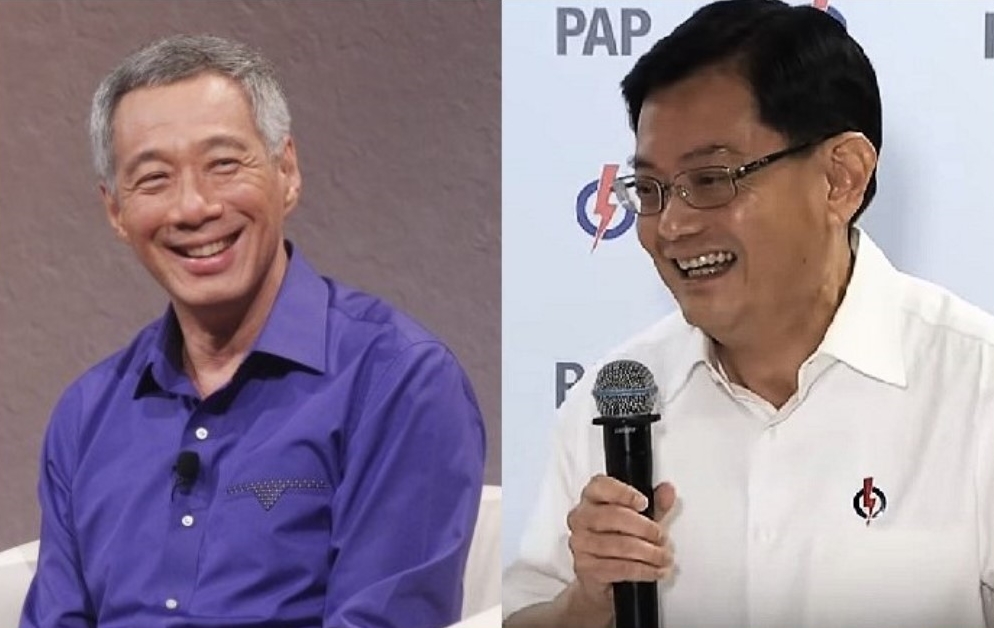 Potential 4G PM Heng Swee Keat lashed out at criticism that HDB dwellers are simply tenants instead of homeowners and asked people to “get real,” at the annual PropNex conference on Tuesday (19 Mar).

Heng – who is widely expected to become Singapore’s next Prime Minister after his recent appointment as first assistant secretary-general of the ruling party – asserted: “This debate that is going on… (People saying), ‘No, this is a terrible hoax… This is macam (like) rental’, I mean, come on, get real.”

Public uncertainty over whether HDB flat buyers are homeowners, lessees, or tenants/renters came after International Property Advisor chief executive Ku Swee Yong advised last year “that we be honest with ourselves and recognise that we are merely lessees who rent the HDB flats for (sic) their terms.”

Ku Swee Yong’s remarks sparked an uproar over whether HDB flat buyers are homeowners, lessees, or tenants/renters, given the fact that HDB flats are bought on a 99-year-lease from the Government.

Responding to the uncertainties, Prime Minister Lee Hsien Loong called the argument that the 99-year HDB lease is “merely an extended rental” as “frankly amazing” and asserted that “HDB lessees are owners of their flats and not renters.”

Some Singaporeans suggested that the Government has flipped the definition of lessee to suit them, since well-known dictionaries define those who buy property under a lease as lessees who are akin to tenants – not homeowners.

Later, Minister for National Development Lawrence Wong asserted that the notion that HDB flat buyers are merely renters is “factually and legally wrong.” He further cautioned that while the Government welcomes feedback on public housing, “the debate must always be based on facts, not misinformation and half-truths.”

While Heng tells Singaporeans to “get real,” it must be noted that public uncertainties over whether HDB flat dwellers are lessees or tenants is borne out of concern over the depreciating value of Government-built housing.

In the same talk, Heng Swee Keat stressed that there is still value in HDB flats with less than 40 years left on the lease. He, however, failed to mention that there are several government policy restrictions which suppresses the attractiveness and value of older HDB flats.