The Independent Singapore News
Home News ComCare: No more “how many assisted on 31 Mar”?

ComCare: No more “how many assisted on 31 Mar”? 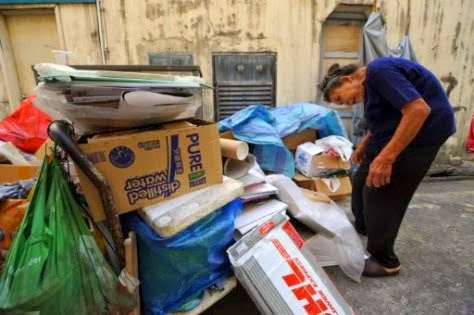 “Government ComCare schemes helped some 87,000 beneficiaries, the Ministry of Social and Family Development (MSF) said on Friday (Dec 9). A total of $130 million was distributed, a 10 per cent increase from last year, said MSF.

These figures and other trends were published in the ComCare Annual Report and Trends Report on Friday.  The number of households on short-to-medium term assistance, which makes up the majority of those under ComCare, has increased.

I also refer to the ComCare Annual Report and Trends Report released on 9 December.

Change in reporting format in FY2013

And then from the ComCare Annual Report FY2014 onwards – the narrative seems to only show and focus on the number of households assisted, without the statistics for “households assisted as at 31 March” (of the year).

No more statistics on how many getting assistance on 31 March?