The Independent Singapore News
Lifestyle Chow Yun-Fat’s wife : "It took me more than seven years to...

Chow Yun-Fat’s wife : “It took me more than seven years to accept my daughter is dead.” 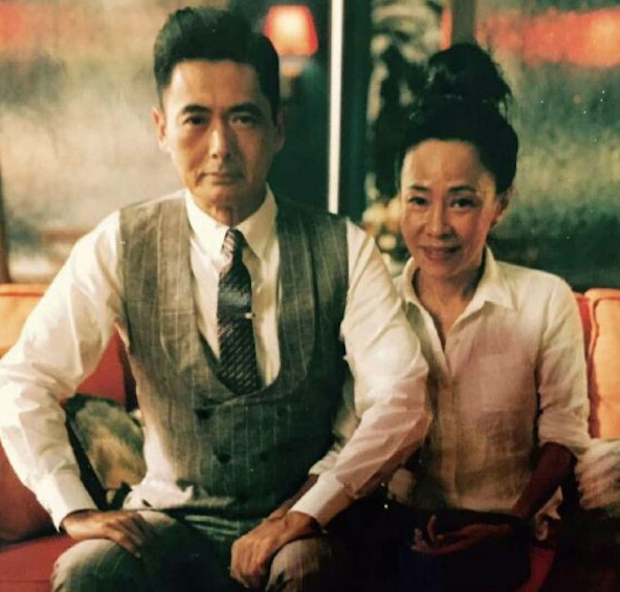 Ms Jasmine Tan, the wife of Hong Kong film star Chow Yun-Fat, has shared the anguish that the couple went through after their daughter was stillborn in 1992.

Speaking to Hong Kong’s Apple Daily, Ms Tan, a Singaporean, expressed that she still could not get over the loss of daughter after 26 years. Since after, the couple did not think of having a baby again, instead, they had been helping the disadvantaged.

Her doctor advised her to remove the baby by caesarian, but Ms Tan refused to and insisted having a natural childbirth.

“I said no matter what, I still want to go through it [labouring as a mother]. After all, I’ve already carried my baby for nine months,” the 57-year-old recalled.

The couple had been married for five years when Ms Tan was pregnant with their first child. Misfortune struck one week before her due date, when her daughter was strangled by the umbilical cord.

“I remember thinking, why was the baby so quiet today? She’s not kicking me,” Ms Tan said.

The couple grew concerned the next day and went for a check at a clinic, where she was transferred to hospital without knowing why, while wading through knee-high water because it had been raining heavily.

She did not realise how serious the matter was until she sensed the tension in the ward after a check-up at St Teresa’s Hospital – the doctor had asked Mr Chow to tell the bad news to Ms Tan by himself.

After the delivery, Mr Chow had asked the nurse to take the baby from the room because he wanted to protect his wife emotionally. But Ms Tan said she insisted on seeing her daughter for the first and last time.

“I didn’t know what to do. I didn’t cry, I didn’t cry,” she recalled. Instead, she asked repeatedly in her mind: “Why me?

“Why did this happen to me? I didn’t understand the reason until seven years later, or even later.”

Ms Tan reckoned that Mr Chow was also devastated by the loss and refused to leave her side. It took them both seven years to overcome the trauma.

Ms Tan looked away from the camera, trying to hold back her tears and she said, “he accompanied me every night, but time to time I would cry my heart out.”

“My daughter has died. The love that I have [for her] is something I’m not able to give her anymore. But it is something that I can give to others,” said Ms Tan, noting the reason why they had diverted the energy to help the needy these years.

They have committed 99 per cent of their assets and belongings to charity.

To protect his wife from more painful episodes, Mr Chow did not want a child anymore.