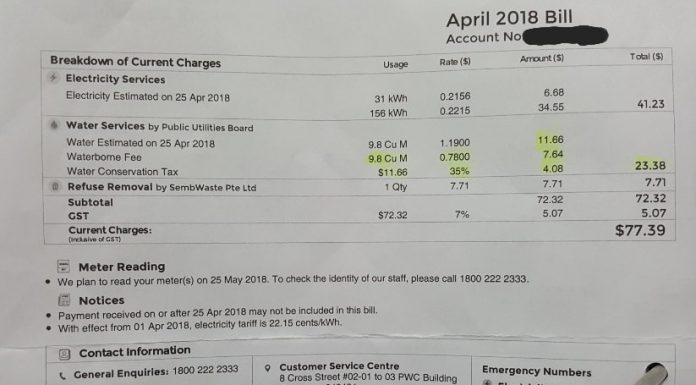 A racist letter taking aim at a Canadian realtor of Asian descent has ruffled the feathers of a community. The letter which read in part, “Chinks and gooks are not welcomed in our neighborhood,” has caused a stir. ‘Chink’ is a disparaging term for a person of Chinese birth or descent, while ‘gook’ refers to a foreigner, especially a person of SE Asian descent.

Winnie Wu, a real estate agent in Lower Mainland of British Columbia (BC), shared the letter she received on Facebook on Sunday. With no return address or signature, the letter contained numerous derogatory terms and slurs directed at the Asian community in BC. It was sent to Wu’s work address with Sutton Group West Coast.

Wu said in a Facebook post (which has since been removed): “An extremely racist letter I received in the mail. This type of hatred is appalling and should not exist in our community.”

The “open letter to Winnie Wu and all other Asian realtors in our cities,” goes on to claim that they have “invaded, infested and defaced Vancouver with your presence, systematically spreading uninvited into its neighbouring cities, including Coquitlam and beyond, like a sea or marauding ants.”

The letter also says most British Columbians are merely being politically correct on the issue, and that there is “hatred beneath the surface,” when it comes to foriegn buyers purchasing and leaving empty houses in the Lower Mainland, driving up the prices for others.

“You should tell your client that letting a house sit vacant leaves it open to vandalism,” the letter ends.

Wu’s post sparked an online debate with more than 100 comments condemning the letter.

“I am so sorry this happened to you. I think it’s great you shared. People need to know where they really live so they can change that,” Ernie Shadrack said.

“Please know, that this letter DOES NOT reflect the real opinion of the majority of people,” Debbie Cowan said.

But others said the letter touched on a genuine sentiment.

“Minus the racial slurs, this letter is 100% correct,” Robert Paulson said.

The Real Estate Board of Greater Vancouver said it is aware of the letter.

“Thank you everyone for the kind words and support. I posted this message because it made me sad and I posted to Facebook hoping for support from friends. It’s grown into something much bigger,” she said.

Lisa Descary, founding member of Stand Up to Racism, said these acts should not be taken lightly.

“Hate speech leads to hate crimes,” she said. “I think we can’t just…blow it off and say: ‘Oh, it’s just one crazy person.’”

BC Police Officers are investigating the incident and say charges are possible.Follow us on Social Media