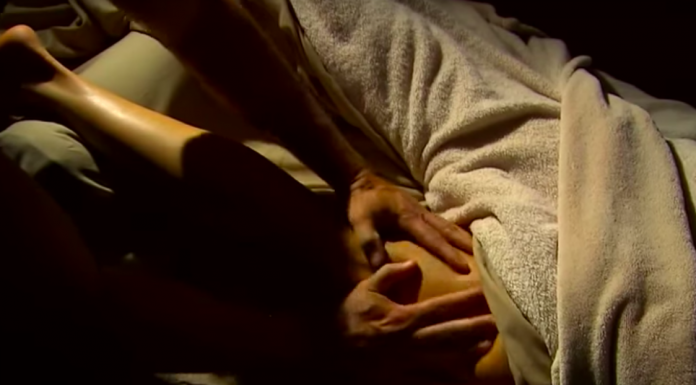 College student, Li Wenxing, applied for a job at ‘BOSS Direct Employment’, but was actually conned into joining a gang. He later died, with his cause of death presumably work-related.

A young girl known as Xiao Fei was also involved in a similar incident where she was trafficked under the guise of recruitment. She applied to be a waitress at a bar in Changzhou but was pushed into working as a waitress at a KTV lounge in Shanghai for a month before being promised the job she initially wanted.

Tricked into thinking that it was part of the job, she was ushered into a hired car and sold to a massage parlour where she was forced into prostitution. Thankfully for her though, she was able to escape and alert the local authorities.

Not long after, another girl was similarly deceived with promises of a job.

It was reported that the Minhang District Prosecution Office of Shanghai was able to apprehend both the ‘seller’ who posed as an interviewer and sold girls, and the man at the massage parlour involved in selling these girls.

The man responsible for forcing the two girls into prostitution was sentenced to six years imprisonment and a fine of 5,000 yuan.

The fake interviewer was also arrested and prosecuted for the trafficking of women. He was sentenced by the People’s Court of Minhang District to imprisonment of 10 years and six months, deprived of political rights for one year, and punished by having to pay a fine of 10,000 yuan.

There were many reports of fake recruitment websites and those involved in recruitment scams as well as trafficking last year. The Chinese authorities warned against such fraudulence, and said that a fine between 50,000 yuan and 500,000 yuan may be imposed, with the relevant business closed or suspended or have its license revoked. Directly responsible personnel may also be fined between 10,000 yuan and 100,000 yuan.Follow us on Social Media