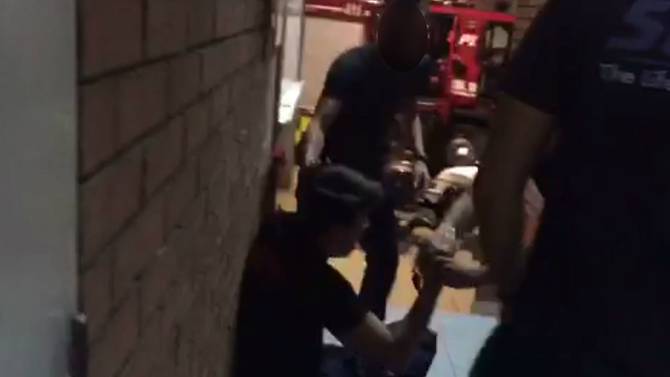 Ex-President Bill Clinton and former US Secretary of State Hillary Clinton’s daughter, Chelsea Clinton, jumped to the defense of current US President Donald Trump’s 12-year-old son, Barron Trump, after a journalist made a poor joke at the pre-teen’s expense.

The journalist, New York Magazine writer Jonathan Chait, earned Clinton’s ire when he took Barron’s name in a dig about potential candidates for White House Chief of Staff, on Twitter:

1. Looks like Trump
2. Will not make Trump work
3. Cannot be tried as an adult https://t.co/wNigDQMx89

Clinton, a former First Child herself, quickly tweeted at Chait and asked him to leave Barron out of it:

Please leave Barron Trump out of “jokes” & analyses. He’s a kid and private citizen and deserves to be left alone. Thank you. https://t.co/wDvfMo59vV

This isn’t the first time Chelsea Clinton has publicly defended Barron Trump, even though his father defeated her mother in the 2016 Presidential Election.

On the day of President Trump’s inauguration, Clinton tweeted: “Barron Trump deserves the chance every child does-to be a kid. Standing up for every kid also means opposing @POTUS policies that hurt kids.”

Later, in August this year, she lashed out at the media for criticising Barron’s casual t-shirt and khakis outfit as he stepped off a presidential aircraft.

Asserting that the children of Presidents should be allowed to live their lives as though they are not part of such a powerful or influential family, Clinton blasted:

“It’s high time the media & everyone leave Barron Trump alone & let him have the private childhood he deserves.”