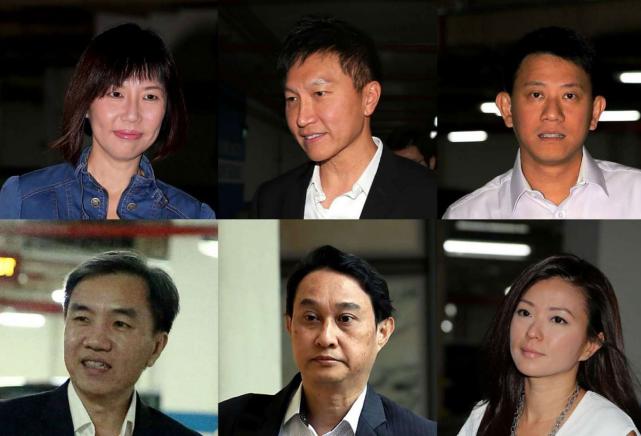 City Harvest Church (CHC), in a FAQ released for its church members following the conviction of its 6 leaders, pointed out that their legal fees could cost up to $15 million and said that individual members are not legally restrained from supporting them.

City Harvest Church founder, Kong Hee, and five of his church members’ sentences were reduced by the High Court. The court meted out the following sentences after a five-day appeal hearing in September 2016:

The High Court judge ruled that they were “effectively putting CHC’s funds into their own hands to use as needed” despite being “not authorised”. The High Court however decided to reduce their charge from one of aggravated form of criminal breach of trust (CBT) to a “simple” form of CBT.

The Attorney General’s Chambers (AGC) filed a Criminal Reference on 10 April, to refer the case to the Court of Appeal. The AGC further said that it intends to request that the Court of Appeal to exercise its powers to reinstate the convicts’ original sentences.Follow us on Social Media