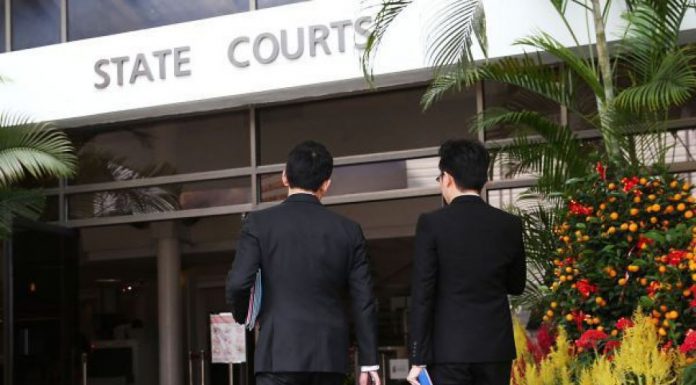 Housing and Development Board (HDB) officer Ng Han Yuan, age 25, was charged in court today for “wrongfully communicating confidential information” to a Straits Times journalist. This is in violation of the OSA or Official Secrets Act. The journalist in question has been named as Ms. Janice Tai, who in turn received a stern warning from the police.

Ng, who has announced to the court his intention of pleading guilty when he goes back on December 15th, is an estate manager for the HDB, working in the resale operations division. He has also refused the services of a lawyer. Ng may be facing a fine of up to $2,000 and two years in prison.

Police learned of the breach of confidential information last July, when HDB informed them that a reporter from The Straits Times had made inquiries concerning HDB’s new project called the HDB Resale Portal. Tai’s questions had information that had not yet been disclosed publicly. Upon investigation, the police learned that Ng had revealed information to Tai a few months earlier, information that Tai then used when she approached other people with questions on the “Streamlining of Resale Transactions.”

The police have announced that they take the matter of disclosing confidential information very seriously indeed, especially when civil servants are the ones who disclose said information.

News about the charge against Yuan gave rise to more questions among netizens concerning the nature of the confidential information he disclosed. Not wanting to be left in the dark, netizens expressed their confusion over the matter.

Non-Singaporeans weighed in on the issue as well, with even more questions

Indeed, netizens could only speculate as to the contents of the confidential reports, why Ng disclosed them, how much the reporter did or did not know, and why she was only let off with a warning.

Speculations on this news item spread to include the even the nature of the relationship between HDB officer and reporter from The Straits Times, even crossing over into salacious questions and rumors.