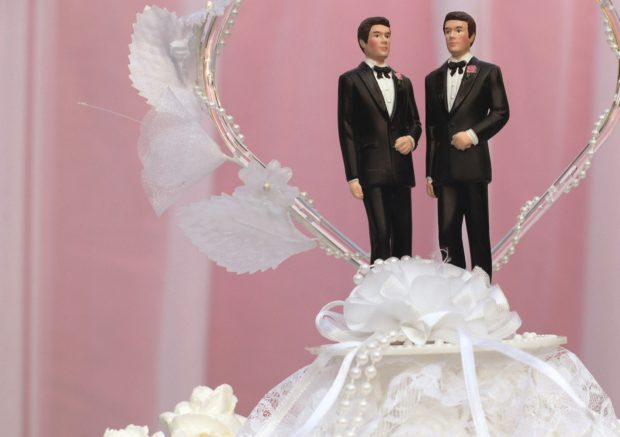 “I’m not going to discriminate … (You’re free to do) whatever you do behind your bedroom doors … It’s not my problem. I’m not a sex policeman … But if you tell everyone to champion pro-LGBT or anti-LGBT (causes), it (might) cause social divisions, so (I have to step in) to be the policeman in the middle.” (Chan Chun Sing as quoted in Today article, “Chan Chun Sing urges youth to go beyond relying on good grades for jobs“)

1. Who says LGBT issues are confined to sex or what people do in the bedroom? You may not regard them as your “problem” but why are they a problem in the first place? Are you going to police it if a gay couple were to kiss each other in public the way some straight couples do? The claim of non-discrimination is undercut by the rather narrow view of what constitutes LGBT issues. Don’t be too confident of your neutrality.

2. What is to tell “tell everyone to champion pro-LGBT or anti-LGBT (causes)”? Is championing such causes the same as telling others to do so? If people can’t even tell others to champion certain causes, can they really champion the causes?

4. Stop stifling others in the name of harmony, will you? Sometimes it’s that conspicuous object in the middle that accentuates division lines.

5. Pity the person who had to edit the language.

—
Republished from Molly Meek’s FacebookFollow us on Social Media