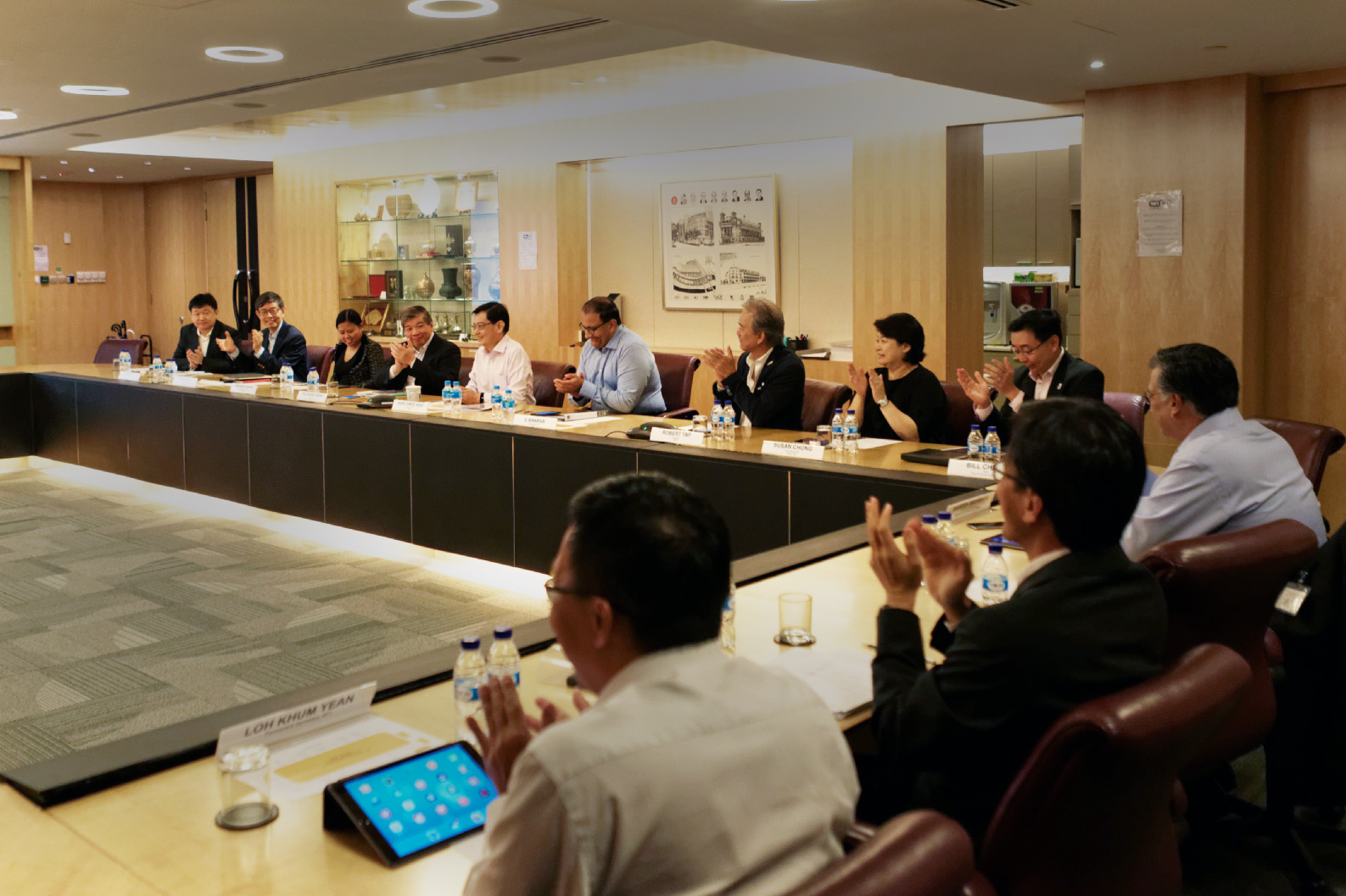 Facebook user Tan Yi Heng Jason has criticised the report by the Committee on Future Economies (CFE) as being “disconcerting” and “discomforting”. Mr Tan’s Facebook profile lists him as an economist at Centennial Asia Advisors.

The CFE released its report yesterday outlining five economic strategies which it said was a coherent way to meet the needs of Singapore’s diverse industries. The CFE recommended that its Industry Transformation Maps should be used as
platforms to integrate planning and implementation. (CFE Report here: https://www.gov.sg/microsites/future-economy/the-cfe-report/read-the-full-report)

Mr Tan faulted the CFE report for not bringing up fiscal policy reforms and social safety nets for robust discussions.

—
Update: The user has clarified that his views expressed on Facebook are his own and should not be anyway be attributed or associated with his company.