The Independent Singapore News
Home News "Cantonment is in Jurong meh?" auntie-troll is too smart for police scammer

“Cantonment is in Jurong meh?” auntie-troll is too smart for police scammer 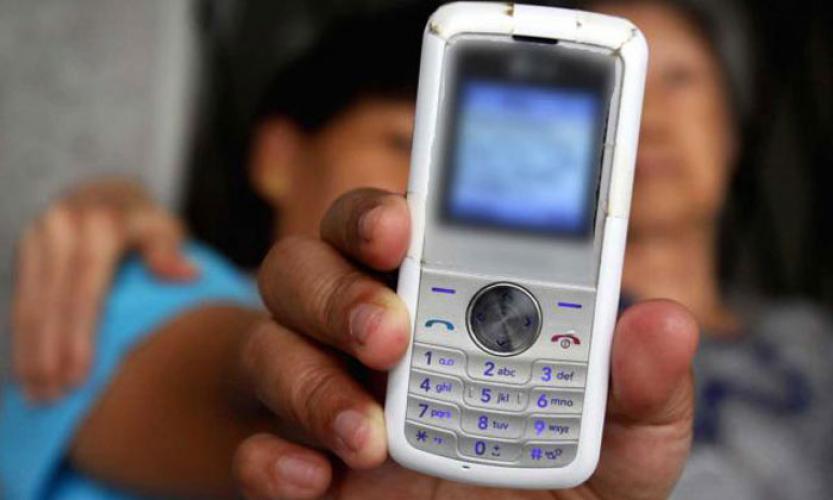 Facebook user Violet Lok Tai Charn shared a video of phone call between a police scammer and an auntie-troll. In the phone conversation in Chinese, the auntie can be heard asking the scammer where Cantonment police station is – to which the scammer replied that it is in Jurong.

OMG, those PRC scammer doesn't even bother to do their homework before scamming. Lol, Cantonment Police Stn located at Jurong East near Lot 1 ?

The call came from a phone number resembling a local police station’s. The Police had earlier warned the public to be wary of such scammers and that there was no Cantonment Police Division within the Singapore Police Force.Follow us on Social Media