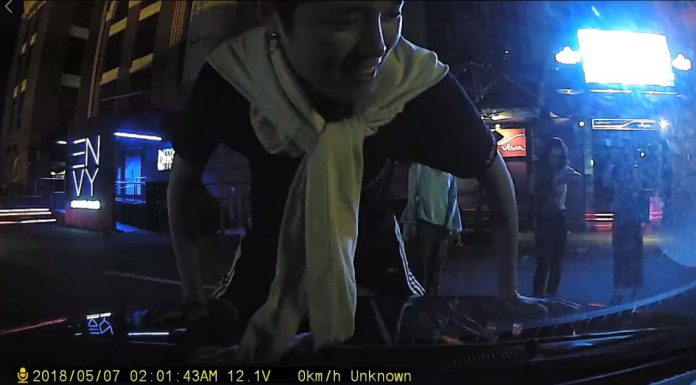 The Toronto Sun reported that many students were surprised when the adult film played on a the big projector in the hall and quickly shared the incident on Snapchat. Some students can be seen leaving the class as the video played for at least 10 seconds.The professor was mortified as he scrambled to turn off the video.

“We can’t discuss personnel matters. But, we are aware of the situation and are encouraging students who are feeling unsettled to speak with staff at the Health & Wellness Centre,” a university spokesman said.

The professor later clarified his mistake saying: “I want to be clear that what happened was completely unintentional and I feel absolutely terrible about it. I have apologized to my class and now I want to move on. Thanks to my students, colleagues and my amazing family for their support and understanding.”Follow us on Social Media