"We cannot accept what he said. Vietnamese volunteer troops came to liberate our people. We still consider them as saviours – this means a lot for us,” said Cambodian Defence Minister General Tea Banh 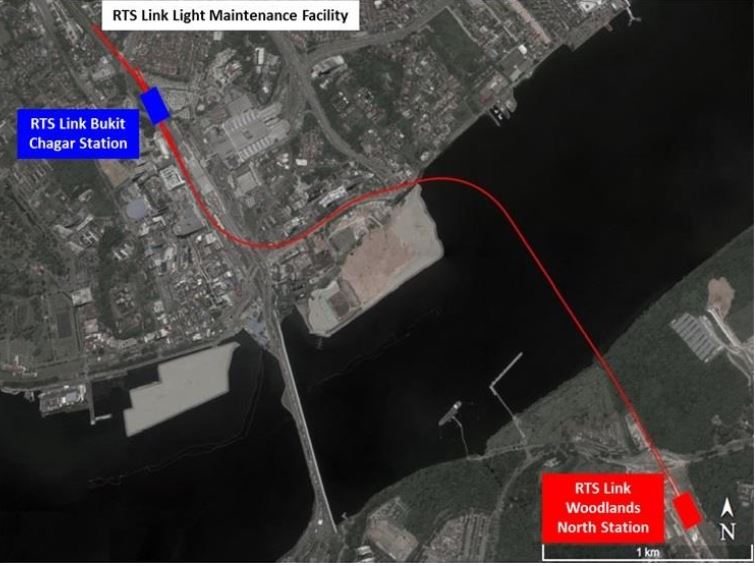 The Khmer Rouge regime murdered hundreds of thousands of their perceived political opponents. Ultimately, the Cambodian genocide led to the deaths of 1.5 to 3 million people, around 25 per cent of Cambodia’s population.

PM Lee has earned the ire of several Cambodians after he published a Facebook post on Friday (31 May).

The post described a letter PM Lee had sent to his Thai counterpart to express his condolences on the passing of former Thai PM General Prem Tinsulanonda. In the post, PM Lee mentioned the Khmer Rouge. He wrote, in part:

“What is striking is his view in denouncing the regime change that toppled the Khmer Rouge and denying legitimacy of the new Cambodian government that saved lives of the remaining four million Cambodians with support from the Vietnamese forces.”

He asserted that PM Lee’s view is “nothing but being disrespectful to the Khmer Rouge victims and those who sacrificed their lives in deposing the genocidal regime of Khmer Rouge.”

Cambodia National Assembly member Hun Many has since said that he was “beyond surprised” by PM Lee’s remarks. Speaking to the Phnom Penh Post, Many – who is the Cambodian Prime Minister’s son – said that the genocide, atrocities and crimes the Khmer Rouge committed should never be overlooked or forgotten.

Asserting that the world should not forget the suffering of the Cambodians, Many said that the Cambodians were praying for help when “everyone was playing politics.” He added: “We wanted to be saved from the genocidal Khmer Rouge regime, and it did not matter from who and from where that help came from. It came in the form of the [Cambodian People’s Party] CPP with the assistance of our neighbour Vietnam.”

Cambodian Defence Minister General Tea Banh said that he discussed PM Lee’s comments with his Singaporean counterpart, Dr Ng Eng Hen. General Bahn told the press: “He [PM Lee] did not say the truth and his statement does not reflect history. It is not true because he said Vietnamese troops invaded Cambodia. We wish for him to make corrections. It is not true.”

Calling PM Lee’s statement “unacceptable,” General Bahn asked why PM Lee did not consider the United States’ bombing campaign of Cambodia as an invasion. He asked:

“If we talk about history, one thing he did not talk about was the Indochina war and how US troops dropped millions of bombs, invaded and occupied the region – why don’t you say something about that?

“We cannot accept what he said. Vietnamese volunteer troops came to liberate our people. We still consider them as saviours – this means a lot for us. January 7, 1979 was a second birthday; it is highly regarded by us. We are grateful for what they did to help us.”