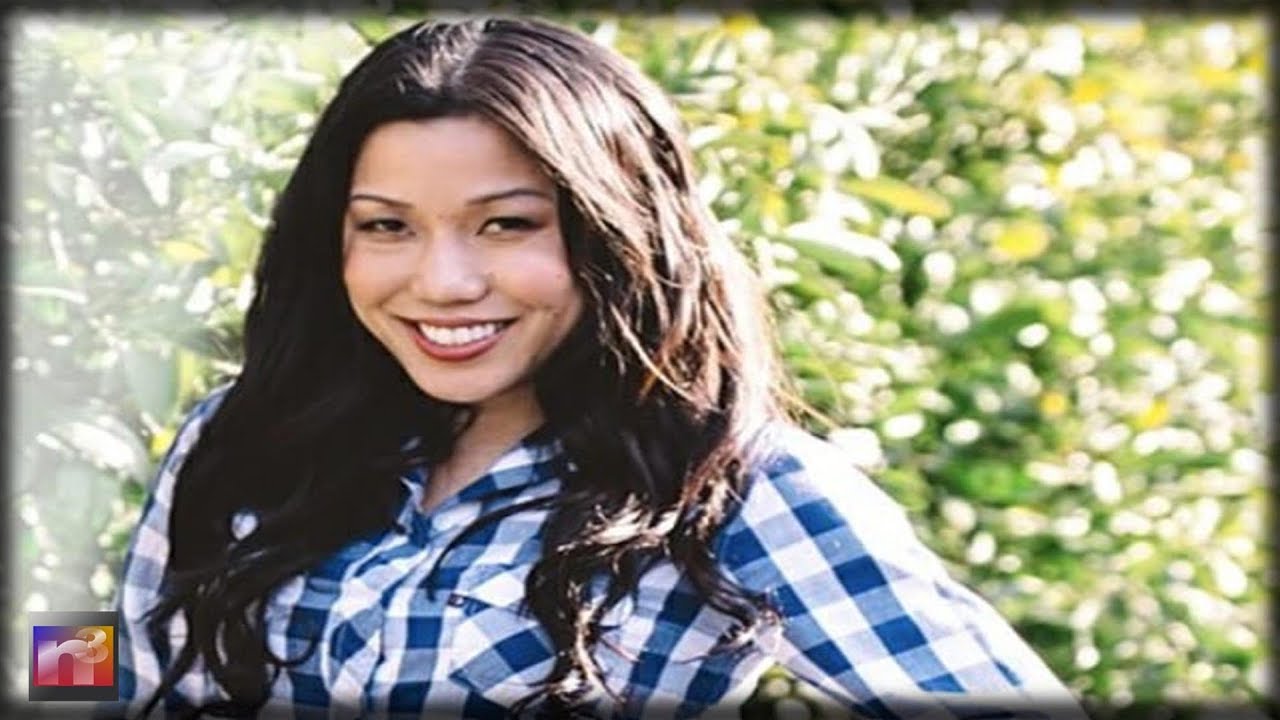 Elizabeth Heng, a 2018 Republican candidate seeking election to the U.S. House to represent the 16th Congressional District of California said in an exclusive interview to Breitbart that Facebook censors the voice of Americans who have different views on politics.

The rejection notice also said, “We don’t allow ads that contain shocking, disrespectful or sensational content, including ads that depict violence or threats of violence. Facebook did not note what specific content of the ad violated guidelines.

Heng said, “It is unbelievable that Facebook could have such blatant disregard for the history that so many people, including my own parents, have lived through. I’m sure it is shocking for some people to hear about this kind of injustice, but this is reality.”

The ad was subsequently restored following reports by several news portals on the political censorship by Facebook.

“There was no reason given [by Faceook for banning my ad],” said Heng. “They just said that it was, ‘shocking, disrespectful, or sensational content.’ For me, it’s maddening to feel like my story is being silenced on Facebook or any other public platform; censoring the voices of Americans who have different views or just want to tell their stories. It’s not right, and Facebook needs to be held accountable.”

Heng added: “I only received a message that I posted on Facebook of them saying that it was ‘shocking, disrespectful, or sensational,’ and they never explained anything. I would assume it’s from the beginning of the ad where I had glimpses of the reality of genocide, but those were just photos.”

Heng reflected on her parents’ escape from communism in Cambodia and said: “My parents had to live through the terror of that, and for any liberal tech giant to be able to decide what history and story gets to live on, I think is inappropriate on many levels. My family left communism, and in countries such as Cambodia during that time, they were silenced, being here in the United States with freedom of speech, I am going to continue talking about this message, because it’s incredibly important.”

“When I chose to enter into this race as a candidate, I expected to discuss big issues and tell my story, but Facebook’s decision to take away my voice and my ability to tell that story is yet another example of the liberal establishment, like Nancy Pelosi, shutting down Republicans and conservatives. I’m running to fight against extremism in the tech industry and in D.C.”

Heng in linking the left-wing ideology with the Obama administration, chastised the “failed policies of the last eight years of what the previous administration did to our country and this community.”

Singapore -- The Ministry of Health's (MOH) Director of Medical Services, Associate Professor Kenneth Mak, has announced that Covid-19 vaccination will most likely be rolled out in Singapore from 2021. Speaking at a virtual press conference on Tuesday (Oct 20), A/Prof Mak...
View Post
Please follow and like us: