Home News Featured News Calvin Cheng: If you don’t want to stand up for Singapore, at...

Calvin Cheng: If you don’t want to stand up for Singapore, at the very least let our leaders do it, without your constant whingeing and kpkb 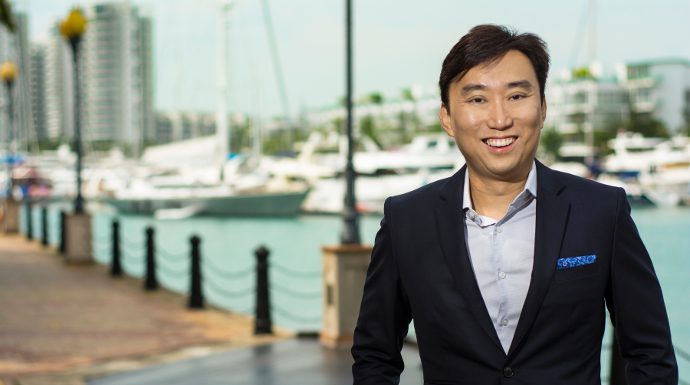 In a social media post yesterday morning, former Nominated Member of Parliament (NMP) Calvin Cheng weighed in on the uproar created by Prime Minister Lee Hsien Loong when the latter commented on the state of affairs between Cambodia and Vietnam.

Cheng said, “But the whingeing hordes are insisting that even if true, PM Lee shouldn’t have said it, why offend people, we are a small country we should keep our mouth shut etc etc blah blah blah”.

In a rather bold defense, Cheng wrote, “Two points”

Cheng concluded his post by saying, “And worse, the Singaporeans who are asking us to shut up, to not offend people, I have this to say to you – it is your lack of testicular fortitude that threatens our sovereignty.

If you don’t want to stand up for Singapore, or the principles that keep us sovereign, or are too scared to do it, it is YOU who should sit down and shut up. At the very least let our leaders do it, without your constant whingeing and kpkb. It is very irritating.”

Ok. So after being presented with irrefutable facts, finally, I think all Singaporeans accept that Vietnam did invade…

PM Lee drew much criticism after he published a Facebook post on Friday (31 May). The post described a letter PM Lee had sent to his Thai counterpart to express his condolences on the passing of former Thai PM General Prem Tinsulanonda.

In the post, PM Lee mentioned the Khmer Rouge. He wrote, “His leadership also benefited the region. His time as PM coincided with the ASEAN members (then five of us) coming together to oppose Vietnam’s invasion of Cambodia and the Cambodian government that replaced the Khmer Rouge. Thailand was on the frontline, facing Vietnamese forces across its border with Cambodia.

PM Lee also added, “General Prem was resolute in not accepting this fait accompli, and worked with ASEAN partners to oppose the Vietnamese occupation in international forums. This prevented the military invasion and regime change from being legitimised. It protected the security of other Southeast Asia countries, and decisively shaped the course of the region.”/TISG