Calling Indians 'keling' and 'appuneneh' is not racist claims man 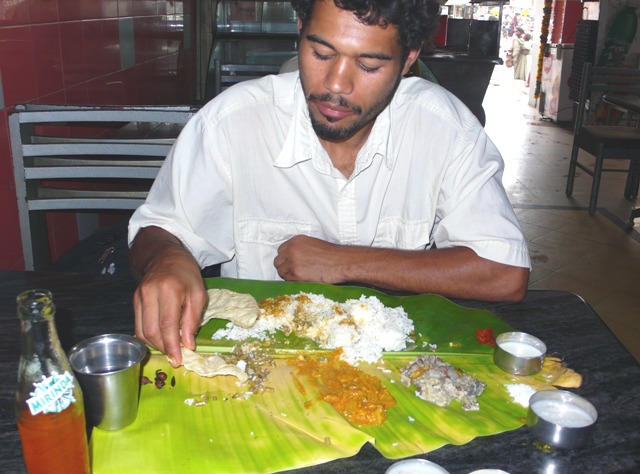 According to Wikipedia, ‘Keling’ is a word used to describe people originating from the Indian subcontinent by native Malaysians, Singaporeans and Indonesians. Although the word was used since ancient times without derogatory intention, since the 1960s it has been used in a derogatory sense.
And the urban dictionary says that ‘appunehneh’ is a racist term for an Indian man.
In the video shared by Facebook user Jaya Kumar, a Singaporean Indian man claims that such terms are not racist and that it is ok to refer to Indian men as ‘keling’ or ‘appunehneh’.