The Independent News
International Business & Economy By 2030 there may not be enough young people to replace older... 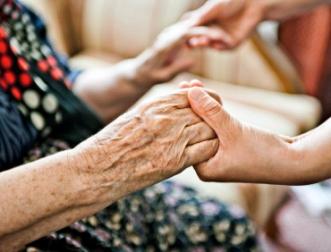 Singapore will soon catch up with the poster child of Asia’s rapidly aging population, Japan, said a report by UOB.
The report further said that by 2030 Singapore’s older group of residents could reach 29% of total residents in 2030, while the younger group of residents will drop to 10.3% of total residents.
This scenario will be worse than the current situation experienced in Japan in 2015, where 25.8% of total Japanese residents were above 65 years old, while 13.2% were below 15 years old.
“Once Singapore reaches that stage, there will simply not be enough younger residents to replace those who have retired from the workforce,” UOB said.
“Singapore does not have much time left for the business sector to restructure. We have to do it before the labour market starts contracting due the lower labour force participation rate as there may not be enough young people to replace older workers who leave the workforce,” UOB warned.Follow us on Social Media