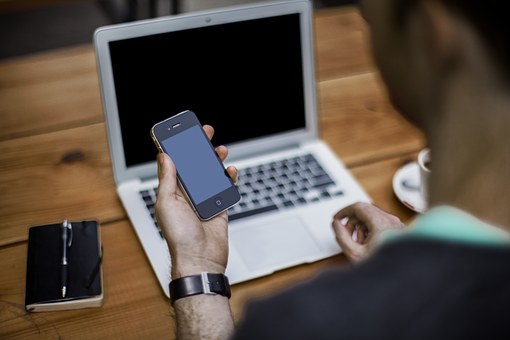 Loan scams are still prevalent these days – as proven by this particular Burmese S pass holder who recently fell prey to one of them.

The victim had borrowed a loan of $3,000 from a lender through phone calls, just by presenting his identity or S Pass card. No meetups or signed documents were required.

However, he only received $300, and was told that it was a trial loan.

Although the victim decided to return the $300 the next day, he was told that he would have to pay an additional $200 for going against the initial agreement. This was followed by threats of pouring paint and setting fire to the victim’s home.

Fearing the consequences, the victim succumbed to the lender and paid the extra money.

After four days, the victim then received a Whatsapp message threatening him to pay another $500 to settle the incident. On top of being threatened over the phone this time, he also received threatening photos.

Three videos, showing past incidents of the lender splashing paint and setting fire to others’ homes, were sent to the victim as well.

Upon consultation with the Crime Library, the victim has since filed a police report.Follow us on Social Media