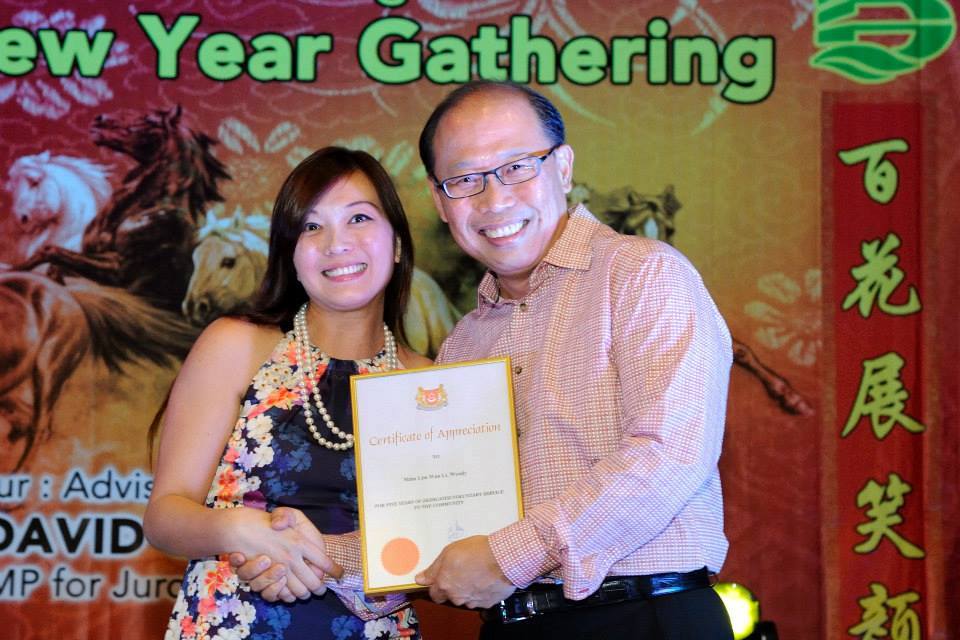 A spokesperson for the People’s Action Party (PAP) has confirmed that its Bukit Batok Women’s Wing member, Wendy Lim has “voluntarily resigned” from the political party today (Mar 15).
Ms Lim allegedly had an extra-marital affair with the former Member of Parliament (MP) for Bukit Batok, David Ong.
Ms Lim’s employer, Pacific Integrated Logistics, also spoke to the media today saying the indiscretion was a “private personal matter”. Ms Lim is the sales director of logistics firm and is currently on a leave of absence.
Both the MP and the Women’s Wing member are married to different individuals and have 3 children each from their marriages.
Mr Ong resigned from the PAP on Saturday (12 Mar) and yesterday (Mar 14), the Speaker of the House, Madam Halimah Yacob, declared the MP’s seat vacant in Parliament.
Prime Minister Lee Hsien Loong has said that he will call a by-election for the constituency soon. A three-way contest between PAP, Singapore Democratic Party (SDP) and Democratic People’s Party (DPP) is expected in that constituency.
PAP’s Bukit Batok branch secretary Leow Boon Swee is expected to be fielded as the party’s candidate in the upcoming by-election. Mr Leow (age 45) was the proposer for David Ong in the 2015 General Election.
While SDP’s secretary-general, Dr Chee Soon Juan, and DPP’s chief, Benjamin Pwee, are expected to represent their respective political parties at the contest.Follow us on Social Media