Britain will be alright but don't mention immigration 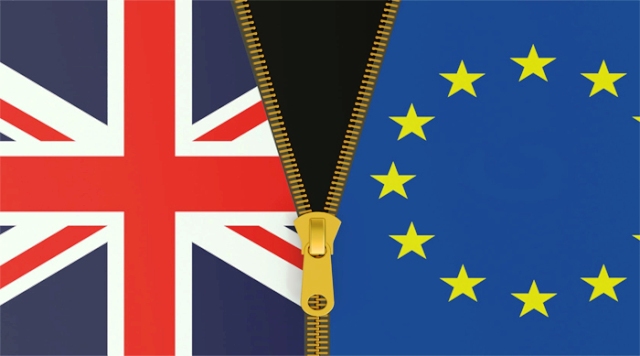 By: Chris Kuan
In the aftermath of Brexit, there are clearly two trends in the reaction from the EU. The elected heads of state like Merkel, Renzi et al on the whole struck a conciliatory tone, not wanting to rush things and prefer Britain continue to be engaged via an Association Treaty. They have their own electoral timelines to worry about.
On the other hand, the unelected appointed officials of the EU bureaucracy like President of the European Commission Jean Claude Juncker and the head of the Eurogroup Martin Schulz were trying to push Britain out as quickly as possible, no doubt wanting to punish Britain as a warning to the other member states. I regard these euro-elites as extremists on the opposite side of the extremists among the Leave campaign and they are almost entirely Federalists. You see, a Federal Europe placed even more power in the hands of the EU bureaucracy.
The irony of the Leave decision is that economic costs will fall disproportionately on those who mostly voted Leave, i.e. the less educated and lower income, poorer regions that were net recipient of EU aid, Those who voted remain are mostly higher educated and higher income and therefore better placed to bear the costs.
Britain or what is left of it will be fine in a few years. But in the short to medium term there will be blighted lives and career set backs. She will get the Association Treaty with the EU, because it is in the interest of both sides to get the 2nd largest economy in Europe engaged. This will limit the damage but she will have to accept some form of movement of labour, more restricted than today but not as restricted as the Leave extremists would have it.
Certainly the extremists on both sides, i.e. the real bigots in the Leave campaign and the diehard Euro Federalists, will scream their lungs out that this is some sort of betrayal of the referendum for the former and of the European grand vision for the latter. But in the end the moderates will get their deal.
—
Republished from Chris Kuan’s Facebook.Follow us on Social Media