Bombing Syria and the return of unconstitutional wars 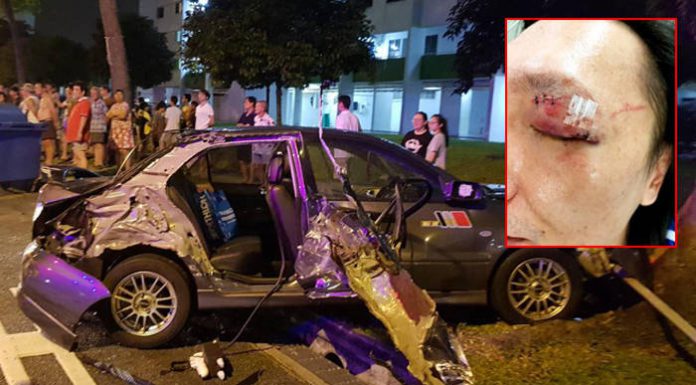 Not to side with Syria on its alleged war crimes, nor to be anti-West in its agendas, but illegally bombing the Bashar el-Assad regime marks the return of unconstitutional wars.

Note that the U.S. launched an attack on Syria a year ago: See video below. But this year’s attack went against all norms, says anti-war advocates.

Trump, an advocate of unconstitutional wars – he spoke against the invasion of Iraq and the attacks on Libya – has now laid bare his new strategy.

International law forbids nations from attacking each other and alleged use of chemical weapons is no exception.

There has been no proper investigation on the Douma chemical attack and a decision was made by Washington, London and Paris to launch attacks against another sovereign nation.

This sends us back to 2003 when the U.S. and its allies invaded Iraq to remove the Saddam Husein regime.

A perfectly executed strike last night. Thank you to France and the United Kingdom for their wisdom and the power of their fine Military. Could not have had a better result. Mission Accomplished!

The move was illegal back then, but the U.S. attack on Syria has altogether ignored the March 20 vote by 44 Senators in favour of the Sanders-Lee-Murphy resolution to end unconstitutional U.S. participation in the catastrophic Saudi war in Yemen, for example.

Trump has attacked the Syrian government without Congressional authorization, in flagrant violation of the Constitution and the War Powers Resolution.

Some of those 44 Senators who took a stand against the unconstitutional war on March 20 have taken a stand now. 88 Democratic and Republican members of the House have also taken a stand, says Just Foreign Policy.

Senator Sanders said: “President Trump has no legal authority for broadening the war in Syria.

“It is Congress, not the president, who determines whether our country goes to war, and Congress must not abdicate that responsibility.”

He also said: “If President Trump believes that expanding the war in Syria will bring stability to the region and protect American interests, he should come to Congress with his ideas.”

Nevertheless, Open Democracy said the Western media and politicians are once again calling for governments to commit what Nuremberg Judges labelled the “supreme international crime”.

“They risk further escalating the conflict despite a lack of independent verification as to what actually happened in Douma, eastern Ghouta,” it said.

While Russia warned against the attack, saying it will have consequences, it also said it felt ‘threatened’ but did not shoot at U.S. planes.

Notably, the US Defense Department said though Russian radar systems in Syria were on and detected US warplanes planes, Russia chose not to fire on them, instead only attempting to shoot down some of the cruise missiles.

The strikes were a response to the Syrian regime’s use of chemical weapons on April 7 in Douma, Syria, which killed 42 civilians — many of them children — and wounded over 500 others.

Iran has also condemned the attack against Syria:

This morning’s attack on #Syria is a crime. I firmly declare that the Presidents of U.S. and France and British PM committed a major crime. They will gain no benefit; just as they did not while in Iraq, Syria & Afghanistan, over the past years, committing the same criminal acts.