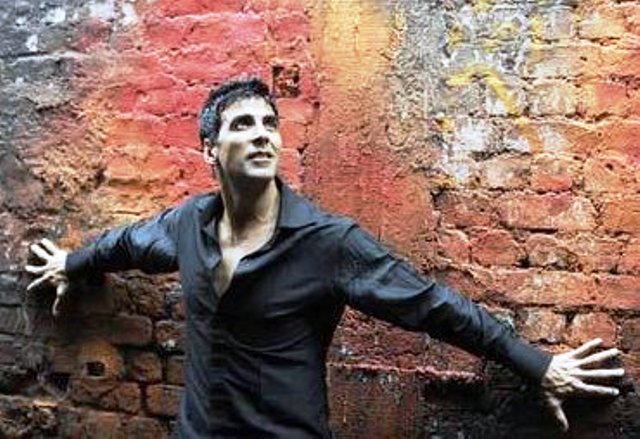 Superstar of Bollywood Akshay Kumar today enrolled his 14-year-old son Aarav Bhatia in United World College of South East Asia. The superstar was greeted with loud cheers as he arrived in the east campus of the school in Tampines.
Akshay a Canadian who has starred in blockbusters like ‘Singh is King’ and ‘Rowdy Rathore’ is listed by Box Office India as one of the most successful actors in the history of Indian Cinema.
The 48-year-old’s wife Twinkle Khanna is also a celebrity. She is a former actor and has won the Filmfare Award for Best Female Debut for her role in the romance film Barsaat. She is also a much sought after interior designer, newspaper columnist, film producer and author.
The couple have two children, Aarav and Nitaara (age 3). Aarav often accompanies his parents on movie-dates. Aarav who is well-known in social networking sites got further prominence when the Prime Minister of India, Narendra Modi, playfully pulled his ear and called him a “good boy” at an International Fleet Show.

Aarav is a head-turner himself and we are sure he will make many friends in his new school.