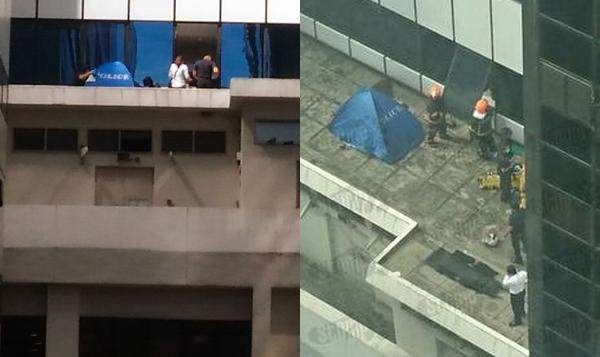 Channel NewsAsia reported earlier today that a woman who is believed to be in her 40s was found dead at the 4th floor parapet of the RB Capital building in Raffles place this morning (10 Aug). Paramedics pronounced the woman dead at scene. Police have classified the case as an unnatural death and investigations are ongoing.

On (Sunday) 7 Aug, the body of an unidentified woman was found Woodlands Water Park. Police also classified the case as an unnatural one.

These deaths add to the list of unnatural deaths and / or alleged murders which happened in the month of July and early August (https://theindependent.sg.sg/spate-of-unrelated-deaths-in-singapore-raises-alarm).Follow us on Social Media