The Independent Singapore News
Home News Blackout hits several parts of Singapore in the wee hours of the... Several Facebook users have taken to Facebook to say that their apartments were hit with power outage in the wee hours of the night. Netizens say entire streets in the eastern and western parts of Singapore are affected by the blackout. 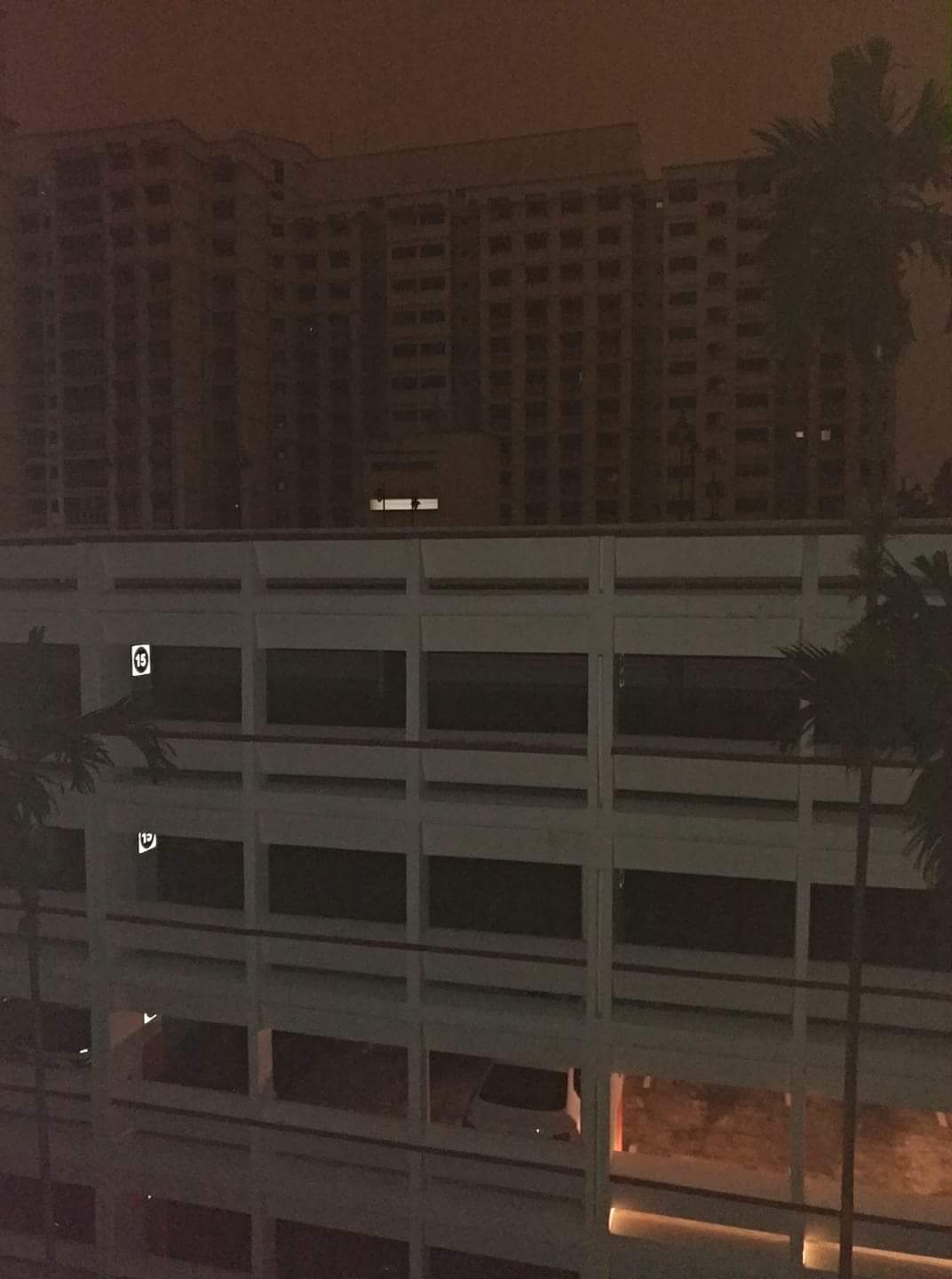 SP Group said in a Facebook post that electricity supply to the parts of Singapore was disrupted at 1.29 am on 18 Sep.

“Our officers were immediately deployed to the affected areas and our priority is to restore supply as safely and quickly as possible,” it said. Adding:”We are investigating the cause of the incident.”

Netizens reported as about 2am that power was restored to some areas.

SP Group said at about 2.15 am that “supply to all areas has been fully restored.”

It apologised for the inconvenience caused and thank the public for your patience.

SP Group is investigating the cause of the incident.

—
This is a developing story and will be updated as the story unfolds.Follow us on Social Media